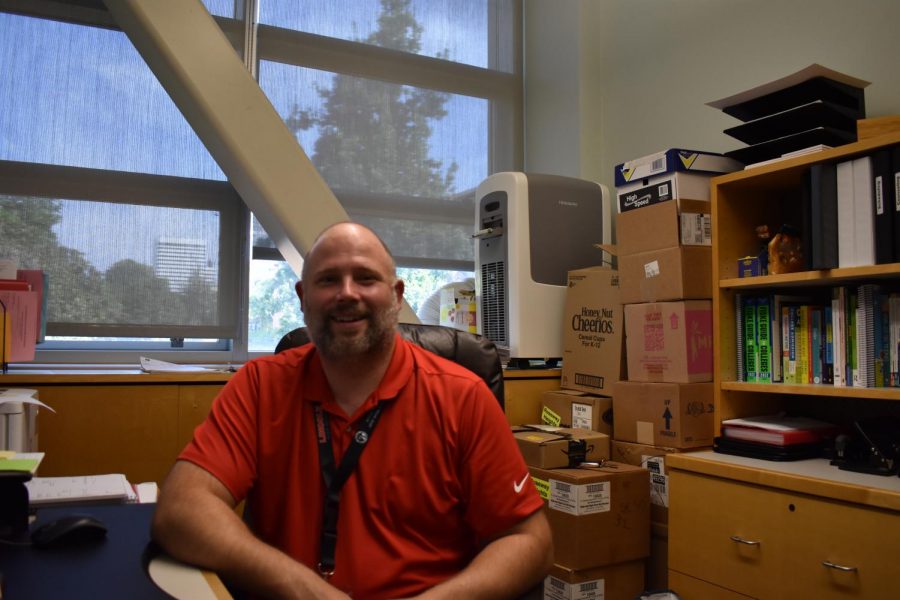 Dr. Jason Breaker, Lincoln’s new counselor. After discovering his passion for education, he shifted between academic roles, before deciding to be a counselor here at Lincoln.

Dr. Jason Breaker, a Northwest native, is new to Lincoln High School, but not new to being an educator. Throughout his 20 years working in the Portland Public Schools district, Breaker has switched between being an administrator and counselor. Starting this year, he will serve as one of Lincoln’s new counselors.

“One of the things that I love about my job is getting to know young people and building relationships with them,” Breaker said.

When he isn’t at school, you can find him with his fiance at Powell’s Books or eating out at Toro Bravo. Breaker also climbs mountains.

“In my off-time, I am an avid climber and mountaineer,” he said. “I am a volunteer for a club called The Mazamas and I actually take people up mountains I’ve climbed throughout the Western United States.”

He loves climbing mountains so much that he named his dog after his favorite mountain, Mt. Baker. If you are a student assigned to Breaker, you will probably get to know Baker very well, because Breaker often brings him to school.

Breaker didn’t always want to be a counselor.

When he was in high school, he thought he would become an attorney, but, during college, he discovered that he was also interested in education.

“I found education, did some internships and I knew I wanted to work in schools and be a counselor,” he said.

“It was kind of for the challenge of learning, and it was probably the best three years of education I ever had,” he said.

Breaker’s fellow counselor, Danielle Holloway, who went to graduate school with him 20 years ago, thinks he will be a great addition to the counseling team at Lincoln.

“He is a hard worker,” she said. “He does what is in the best interest of his students, and he brings a great dog to school!” 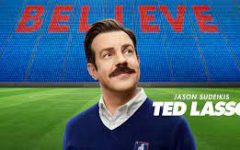 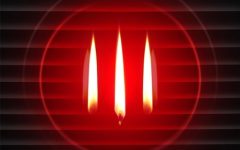 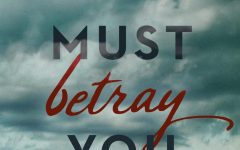 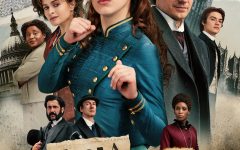 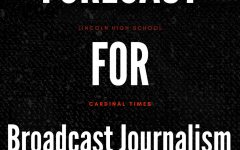 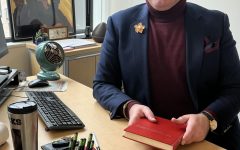 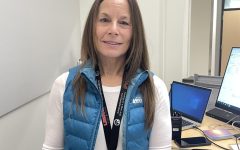 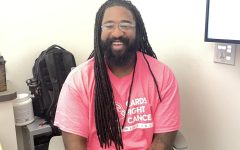 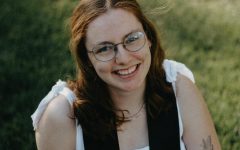 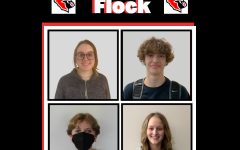