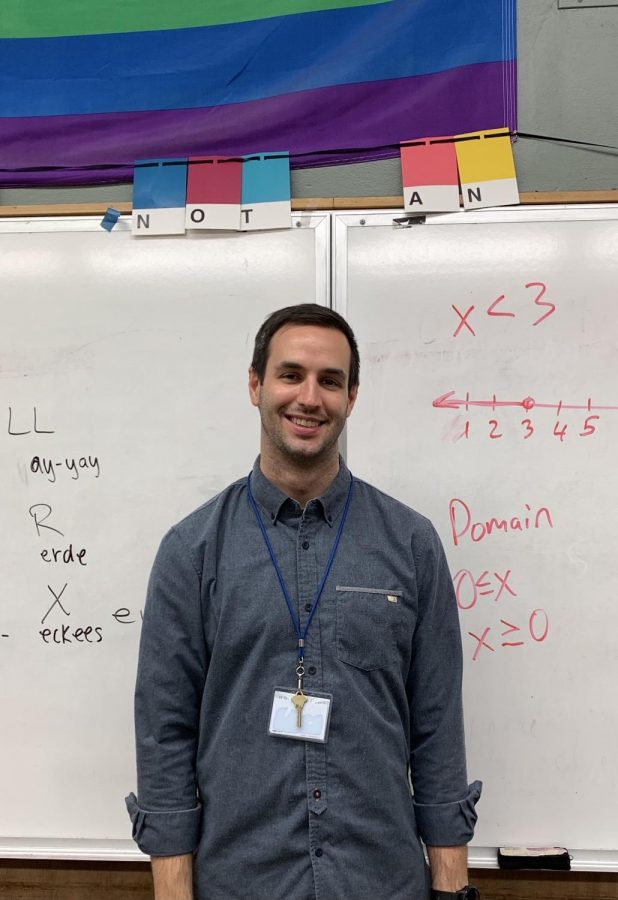 Andrew Jehle is a new math teacher at Lincoln this year. He’s excited to create in-person relationships with students.

After moving across the country from Massachusetts two years ago, new staff member Andrew Jehle knew that he wanted to teach math at Lincoln.

Throughout his life, Jehle continuously worked with kids in various jobs. He was a lifeguard in highschool, a swim teacher, a day camp counselor and a substitute teacher.

“I enjoyed helping people understand things, and so I liked teaching,” Jehle said. “Pretty much every job I’ve had I’ve worked with young people, and teaching just seemed like the natural course of events.”

Jehle has found it enjoyable to work with all sorts of different age groups.

“I thought that I would only ever want to teach high school,” he said. “But actually, after ending up working in middle schools and working with other students, I was surprised at how much fun I had working with different age groups. Every age group has its pros and cons, so they’re all fun in different ways.”

Last year, Jehle was a student teacher for Lincoln math teacher Erin Mahony, but after receiving the unexpected news that former math teacher Jeremy Johnson would be leaving Lincoln, Jehle was hired as his replacement.

Katie Johnston, a junior at Lincoln, was one of Jehle’s students for the remainder of that year. Though she was initially confused about the situation, Johnston grew to enjoy Jehle’s open and easy-going mindset in class.

“I thought that the transition [from Mr. Johnson to Mr. Jehle] was good,” Johnston said. “At first, I was just confused about what was going on, because the students weren’t in the loop. I thought he was a substitute teacher for a couple months, but he transitioned slowly and used the same system that Mr. Johnson had been using.”

The temporary confusion, however, had a silver lining: Jehle became a full-time math teacher this year. He’s currently teaching Algebra 1-2 and Algebra 3-4 Applications.

This fall, Jehle has enjoyed being able to interact with other teachers and students face-to-face.

“This year has been great to get to meet people in person, and I feel like I’ve made a lot more relationships with students this year,” Jehle said. “I’m excited to keep doing that.” 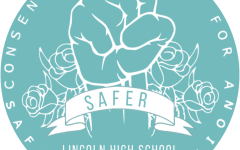 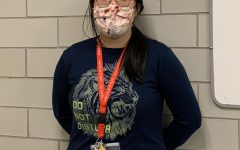 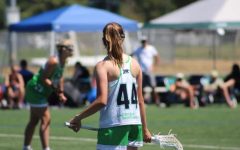 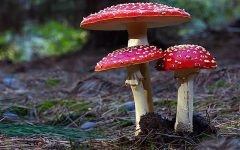 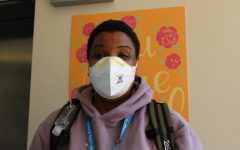 Synergy and deadnaming: The confusion around self identification in PPS 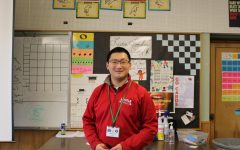 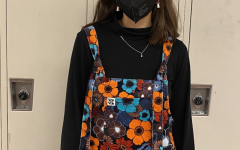 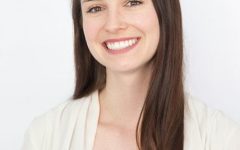