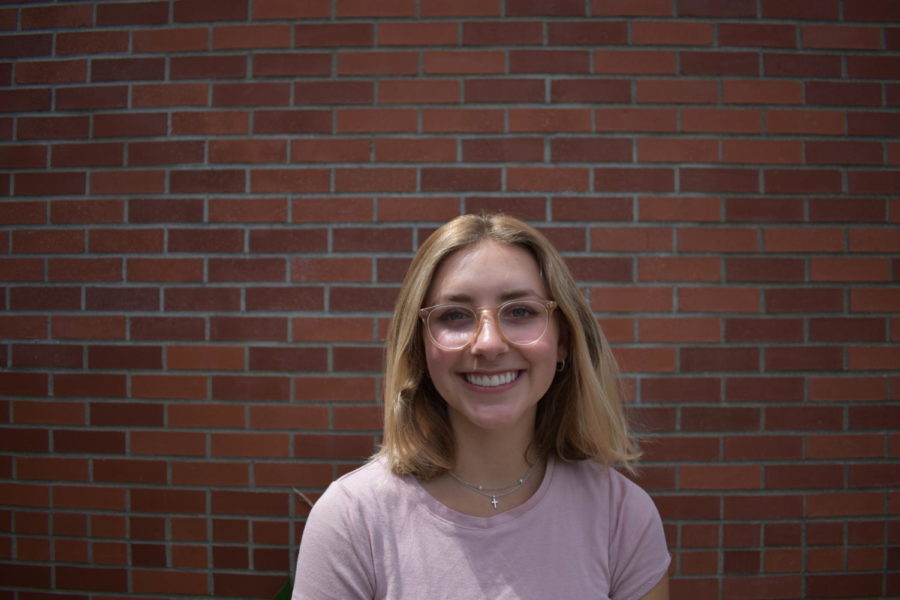 Former reporter Katlyn Kenney will be attending the University of Oregon in the fall.

A reporter for The Cardinal Times, tennis star and senior Katlyn Kenney brought a sense of maturity, intelligence and hard work to the newsroom, as well as her amazing work ethic that led to her winning multiple Best of School Newspapers Online (SNO) awards.

Kenney has been part of The Cardinal Times for the past two years, working on countless different articles, her favorite being about Lincoln’s janitors and a new district-wide search and seizure policy.

“I talked to [Principal Peyton] Chapman about [the policy] and I heard some interesting stories about how it was used in Lincoln,” said Kenney.

Kenney is the varsity girls tennis team captain, and has been on the team since her freshman year. She also volunteers with the National Charity League and with Lincoln’s Constitution Team.

Being a reporter for the paper allowed Kenney to interview many different types of people. For her, a big achievement was speaking to Portland’s district attorney for an article on Portland’s response to protest property damage.

“I spoke with him about how he was handling property destruction in protest. It was a very good experience,” says Kenney.

Throughout her time on the paper, Kenney says she has grown .

“Taking mass communications and learning about journalism has made me a better writer and has allowed me to connect with people across the school and city that I would not have otherwise known,” she said.

As for the future, Kenney plans to continue pursuing journalism.

“I plan on joining the paper at my college,” said Kenney. “Hopefully [I’ll be able to] write for a couple of papers abroad when I study in England.” 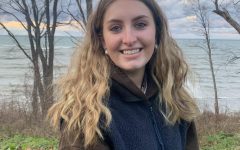