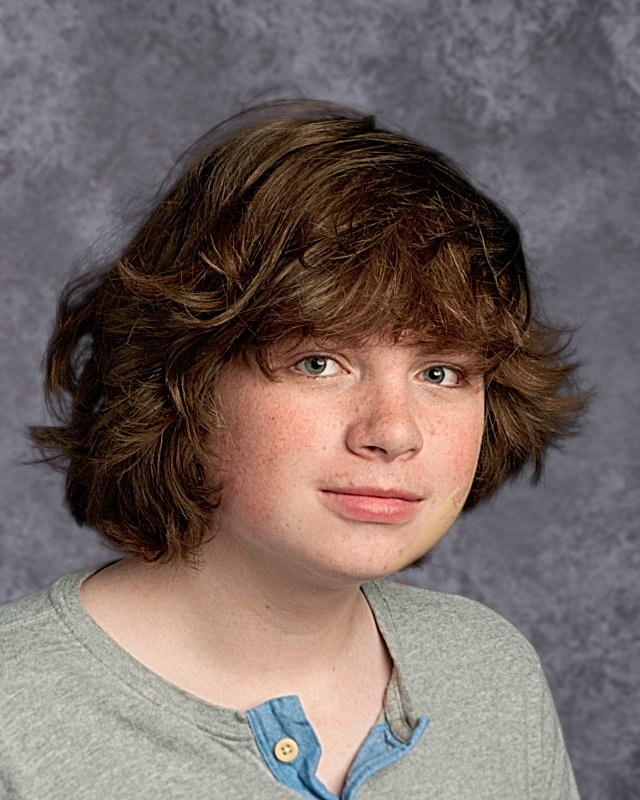 Calder Moon will be attending University of Alabama.

Walking into the Cardinal Times headquarters at Lincoln, it’s not unusual to see senior Calder Moon, The Cardinal Times’ cartoonist, scrawling down his latest idea for a drawing.

Although he was never one for talking, Moon played a key part in the publication. His drawings breathed life into every issue, adding a sense of comedic relief from the mundane and often stressful issues here at Lincoln.

“I really enjoyed reading Calder’s comics,” says Gabe Rosenfield, a podcast editor on The Cardinal Times. “They were all pretty different from each other and always made me laugh.”

After graduating from Lincoln this year, Calder plans to attend the University of Alabama in Huntsville, aiming to become an aerospace engineer.

“I’ve always been interested in outer space and I’m glad to have found a field that suits my interest,” he said.

Aside from being The Cardinal Times’ main cartoonist for three years, Moon also wrote some articles and opinion pieces. Some of these included an in-depth profile on a senior musician, a political piece on the 2020 presidential candidates, and a list of “dos and don’ts” for incoming freshmen.

“Working on The Cardinal Times taught me to take initiative. You can’t always wait for someone to tell you what to do.”

Moon’s cartoons spanned all the way from sending political messages to shedding a comedic light on the current Coronavirus pandemic. In his most recent piece of work, Moon depicts white blood cells inside a body freaking out over the virus the same way humans are.

Nothing made Moon happier than passing his comics around the newsroom and seeing the reactions that ensued. With a creative hole left within The Cardinal Times after his departure, only time will reveal who will be able to match the high standards that he set for other artists.

Moon worked on his comics alone, spending his time completing a checklist of what he needed to do before his cartoons went to print. The only part he didn’t complete, however, was going over his cartoons in ink.

“Like my drawings, I never want anything in my life to be set in stone. I need to be able to change things sometimes,” he said. 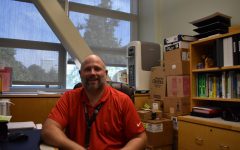 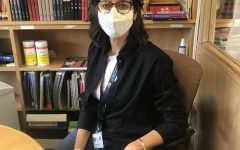 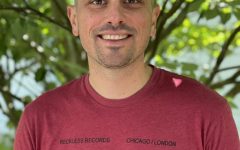 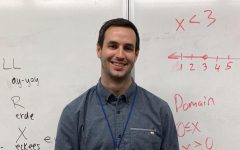