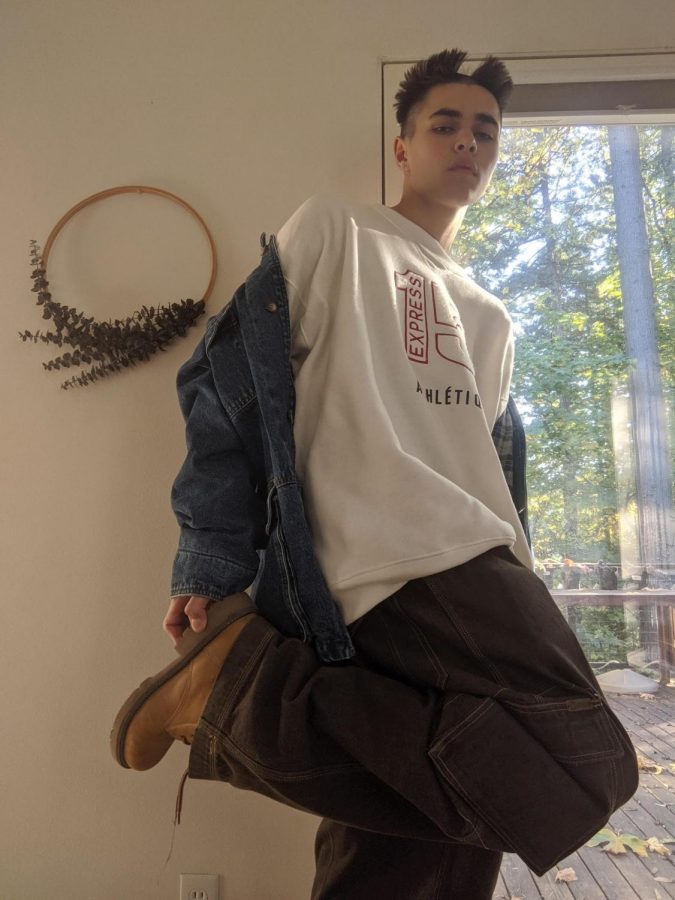 When encouraged by former Cardinal Times staff member Oscar Harold to apply for an editor role, current managing digital editor Archie Barnes decided to go for it. Barnes had taken Mass Communications and was wondering what it would be like to become part of the staff after seeing copies of The Cardinal Times floating around the school.

Barnes– a junior– thought that he could contribute to the paper in an impactful way. Alongside staff members Gabe Rosenfield and Anselmo Iturri, Barnes created the Pit Stop Music podcast.

The critique podcast covered topics from the Top Ten Worst Bands of All Time to interviewing musicians that attend Lincoln. Barnes believes Pit Stop Music is intended to expose the everyday music listener to new music and introduce different genres of music that they wouldn’t have listened to otherwise.

“I’ve never had more fun working on something at school and it was something that came super easy to all three of us,” says Barnes.

Recently, Pit Stop Music was featured on the Journalism Education Association (JEA) Digital Media website, where Barnes talked about what makes Pit Stop special and how to make an effective podcast. The trio is hoping to continue creating episodes even after Barnes graduates.

When not working on stories or podcasts, Barnes spends his time designing and creating new pieces for his clothing brand, Moose. Barnes has long had a passion for fashion and after generating praise from people other than his family and friends for his sewing skills, he decided to create a career out of it. Barnes is known for experimenting with unconventional materials and turning them into functional pieces of clothing.

“I think that the only thing that sets my clothing aside from other people’s is the balance that I have between making the craziest stuff I possibly can and making stuff that’s actually wearable,” he says.

Barnes recognizes the subjectivity of art and how ineffective it is to discredit people’s opinions about your art by saying that their opinions don’t affect you.

“I think real confidence comes from being transparent and letting people know you care, while still trying to change the world. We’re all human and we all just want to succeed in some way,” says Barnes.

Earlier this year, Barnes signed with a modeling agency based out of New York City and this year spent many weeks in New York furthering his career. Because he only needed to complete one more English credit in order to graduate, Barnes decided to graduate early so he could focus on modeling without having to worry about simultaneously finishing high school.

Barnes wants to continue creating and learning about the world of fashion at art school in either New York or London, depending on where he is based at the time. He hopes to eventually start his own clothing company and live in Japan. 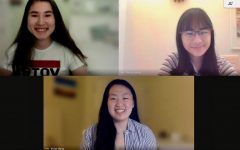 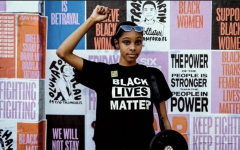 At Lincoln, what will be your primary role?  My primary roles are Special Education Case Manager and Study Skills (Learning Center) Teacher. I ass... 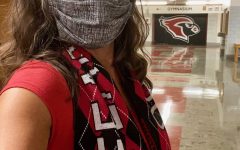 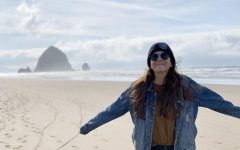 Letter to the Editor: Common App’s hypocrisy of promoting “equity”

This writing originally appeared in a Change.org petition created by senior Maggie Zhou. Find her petition here.   When I tried to su... 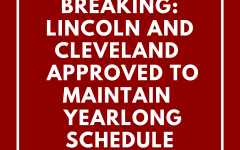 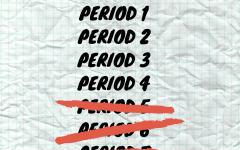 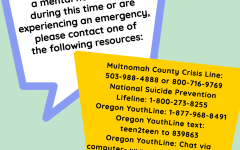 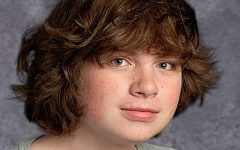