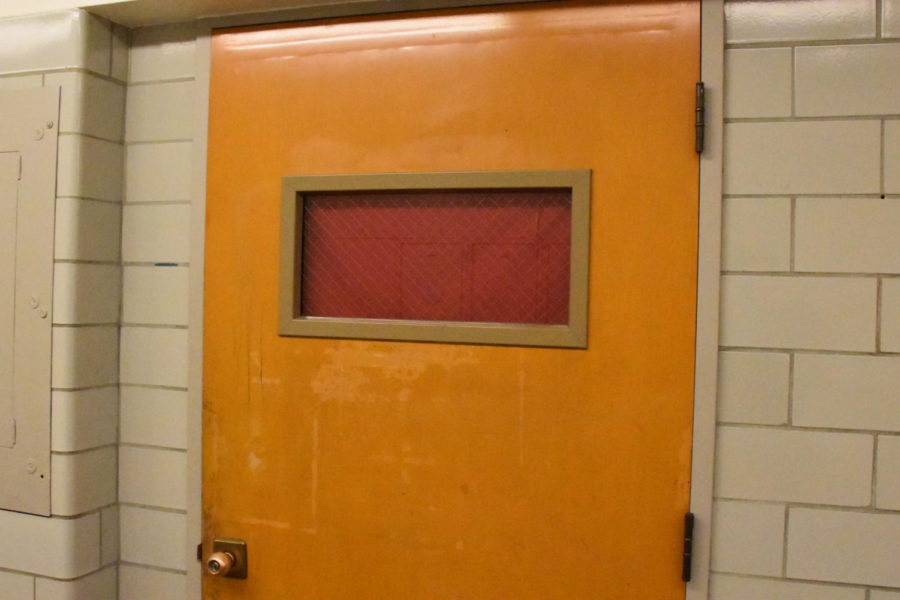 Former teacher Bart Millar proposes that teachers be required to keep the windows on their doors unobscured to protect students during one-on-one meetings.

However, the best situation would be if the abuse never occurred in the first place, said Chapman.

One of the best prevention strategies is required yearly online training for teachers that includes setting clear “boundaries” with students, she said.

This training was implemented three years ago to complement existing annual training on teachers’ mandatory reporting requirements when they spot evidence of child abuse.

Examples of aspects of the boundary training are how teachers respond to students who ask for a hug, to managing social media interactions with students and never giving rides to students, Chapman said.

According to the TSPC investigation, Jenkins broke two of these boundaries by hugging Zerpa and messaging him on social media.

Edmundson, the former Lincoln teacher, also worked as director of teacher education programs at the University of Oregon until 2015. One of the lessons he spent “quite a bit of time on” with teachers-in-training was how to maintain clear boundaries.

“Lincoln does a good job finding teachers who want to connect with students,” said Edmundson. “The danger in that is signals can get read wrong. You don’t want to have anything that could be misinterpreted.”

Another recommendation that Lincoln makes through its training, but does not require, is to keep classroom doors open while meeting one-and-one with students, said Chapman.

She said it could be an official policy, but it would not have prevented the misconduct in the cases she investigated.

Zerpa said that Jenkins did not keep her door open during all of their meetings, and thinks it could help prevent misconduct. However, he did point out that many of his meetings with Jenkins stretched late into the evening, when the halls are mostly empty anyway.

However, the most vital way to prevent sexual misconduct is vigilance, Chapman said.

“Some of it is empowering and training students to speak up and the other side is everybody being on the lookout for that manipulative powerful personality,” she said. “In lots of cases we’ve read about, in hindsight, there were usually red flags.”

Chapman and Edmundson noted that some teachers have an aversion to reporting on their colleagues.

“Things that might have disciplinary potential, teachers leave that to administrators. It’s not teachers’ job to get in the way of what other teachers do in the classroom, both about boundary issues and just teaching quality,” Edmundson said.

“It’s partly bred by the union contract,” he said. “Union tradition [in Portland [has been] that teachers shouldn’t be involved in disciplining other teachers.” He said this is something he critiqued when he was on the Executive Board of the Portland Association of Teachers (PAT) in the 1990s.

Suzanne Cohen, current president of the union, said that the idea “saddens me.”

“It absolutely is not the case,” she said. “The PAT is not to be blamed for district failures” in investigating teachers, she added.

Chapman said she has noticed a shift in the attitude of teachers during the course of her career.

“Even when I was a teacher 15 years ago, teachers had this belief that, ‘Oh, that’s the admins’ job. Even if there’s bad teaching next door, that’s really not anything for me to comment on,’” she said. “But we hire now for collaboration and peer feedback [between educators].” This could include feedback on inappropriate behavior, she said.