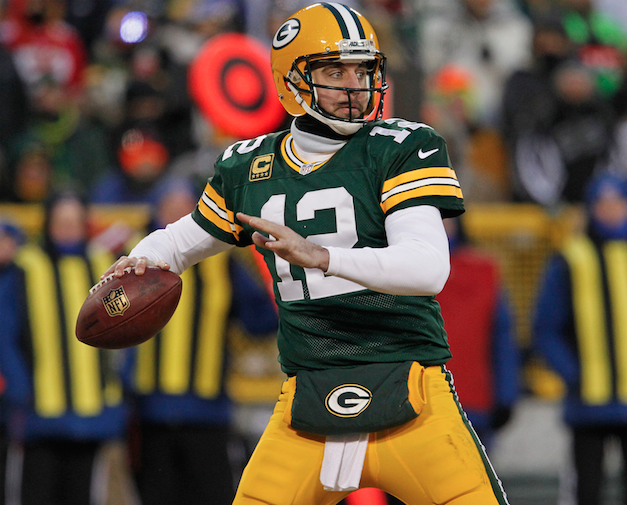 As the leaves start to turn shades of orange, the NFL season kicks into gear. The season is full of action-packed matches, intense rivalries and seemingly unhuman athletic feats.

To liven up  the football season, many people play fantasy football by “drafting” NFL players that they track through the week. Points are scored based on players’ performances. The person who collects the most points from all their players by the end of the week wins.

Students at Lincoln have been caught in the fantasy football storm, like the rest of the country. Talk of adjusting lineups, who is playing and star performances fill the hallways every Monday. Students on phones and laptops look at who to start and who to bench.

Anyone can make a league using a variety of platforms such as ESPN, YAHOO and Draftkings. Each league contains from four to 18 people.

“It’s fun, competitive, and I like the work that goes into setting a lineup,” said Charlie Hay, junior. Many people use fantasy football as a way to do something fun with friends, but it also makes following the NFL more engaging.

“It makes it fun to follow the NFL even if my favorite team isn’t playing,” said junior Eddie Rosen. Some people take the game seriously while others just play for fun.