Song of the Week: ‘You know you like it’ by DJ Snake, AlunaGeorge 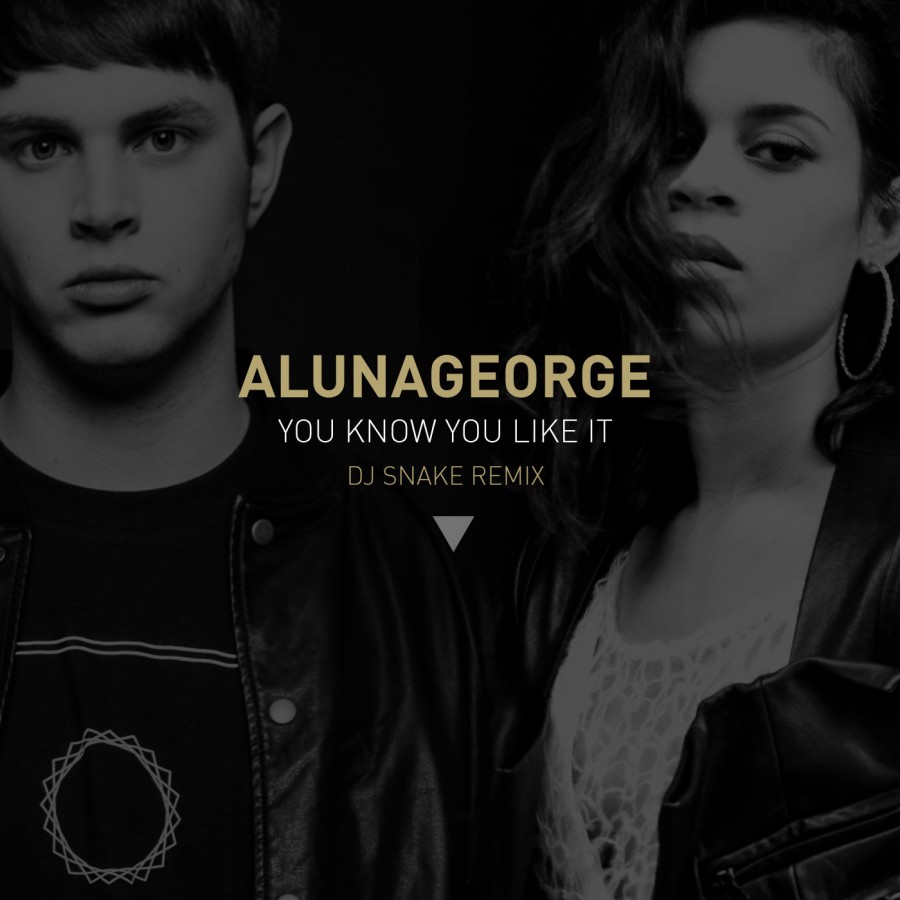 French artist DJ Snake has redeemed himself with his single “You Know You Like It,” a remix of AlunaGeorge’s song of the same title. The song was released in 2013, but it has since gained popularity, earning a spot in the “Hot 100” list created by billboard.com.

I used the word “redeemed” because DJ Snake created an unappealing face for electronic dance music. What I’m talking about, specifically, is his hit single “Turn Down For What.” An annoying collaboration with rapper Lil Jon, paired with an obscene and grotesque (yet comical) music video, created a negative image of EDM. But his new single offers a new approach that the genre has not been introduced to.

What I like about this new single is that it is not as hardcore as “Turn Down For What” or “Get Low,” a collaboration with Dillon Francis featured in the “Fast and Furious” films. It’s a different style of music that he should continue to play with and explore. He even said to complex.com that “through the song, I’m going to show people that there is more to DJ Snake as a brand, an artist, and a movement.”