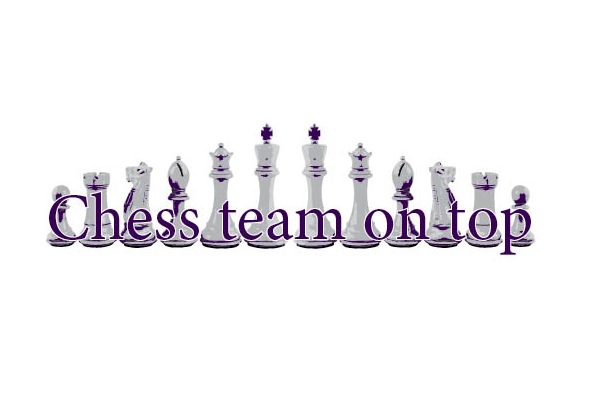 As the match drew to a close, all eyes were on one board, and the intensity reached a fever pitch. Senior Andy Trattner was playing sophomore Clemen Deng to usurp his position as best on the team and win a $120 prize.

The chess team hosted a tournament on Dec. 7 with over 135 entries from elementary through high school-aged students. Trattner went undefeated in the tournament, beating teammate Clemen Deng, who had defeated Trattner at a Portland Chess Club tournament the week before.

Lincoln chess success is nothing new; the team is currently ranked first in its league. Last year, the team won the state championship. “We got lots of trophies last year,” said long-time coach and science teacher Stephen Runion. “This year, we are planning to go to Nationals.”

According to Runion, Nationals takes place around the country multiple times a year. Lincoln’s tournament was a fundraiser for the team, which made $3,700. The top five players, known as the A Team, will likely be going to the April or June nationals. Lincoln has around 19 players, 15 of whom compete in three teams of five.

The team has practice every Wednesday at lunch in Runion’s room and matches after school that day with schools from around Oregon. “If a school has a team, we play them,” Runion said.

At an average chess practice, team members usually play blitz chess. “Each side moves quickly and has a limited amount of time to make moves, such as five minutes per person,” Trattner said. “We don’t do anything serious.” Practice, according to Trattner, is also usually made up of studying previous games and learning techniques. “With online chess available after school, as well as tournaments at the Portland Chess Club, Cedar Hills Crossing Chess Club, and elsewhere, most of our team is able to play well without a centralized team training session,” he said.

Although the chess team has had success in the past two years, Trattner feels the team is underappreciated. “If you check out the Student Showcase link on the (Lincoln) website, the debate team, Spanish students, Gold team, music soloists, and rowing were all featured, none of whom won a first place state title, while the chess team was not featured, when we actually won a first-place state title,” Trattner said. Although emails, announcements, and congratulations have been made, such as at the Winter Assembly, “I think it could be recognized more,” he said. “Maybe after we win the state championship this year outright and do well at Nationals in California, we will get more publicity.”