The Downfall of Grey’s Anatomy Has Arrived 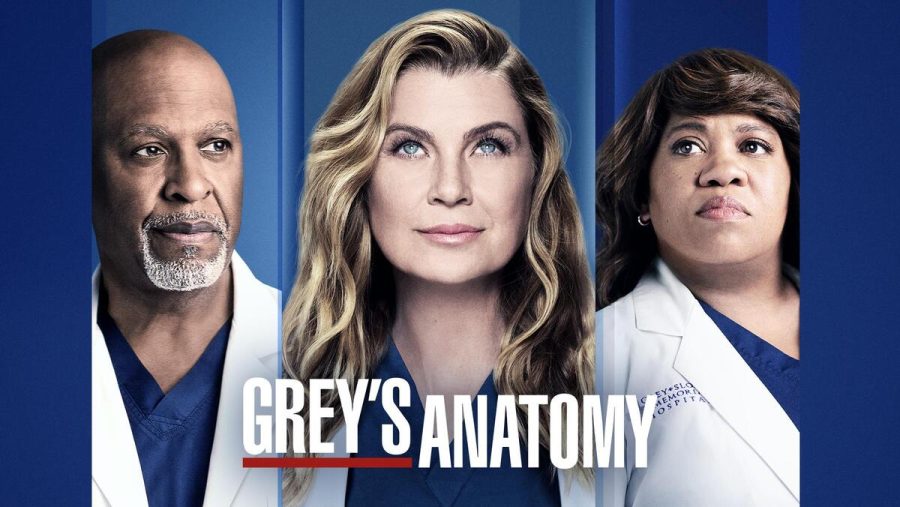 On Sept. 30, 2021 the world was blessed with exactly what it was missing; yet another episode of Grey’s Anatomy. This September, season 18 of Grey’s premiered. The first episode “Here Comes the Sun” directed by Debbie Allen is a prime example, that things that once worked well, won’t work forever. This recent season reveals a lack of new ideas. After 17 years of suspiciously attractive doctors becoming involved in never-ending drama, I believe the show has finally hit a wall.

Meredith Grey has ugly cried in blue scrubs while Chasing Cars plays, whenever disaster hits, for over 16 years. Grey’s has earned the title of longest running medical drama in history. Created by Shonda Rhimes, a self proclaimed girlboss known for writing diverse casts with female leads, Grey’s Anatomy revolves around the world of Meredith Grey and her life after medical school at Grey Sloan Hospital. Drama, surgery, love, friends and family ravage Meredith’s life. The appeal for many, including myself, is the combo of tear jerking soap opera drama and hot doctors. This season the appeal continued to work on me, but I’m sad to say the quality has faded.

On the most recent episode “Here Comes the Sun,” the Grey Sloan doctors treat a patient with a bizarre ailment, Bailey, the chief of surgery, wants to hire new doctors and Owen and Teddy, the current quarreling couple, want to take the next step in their relationship. Same old same old. This plot could have been recognized as a filler episode from a previous season. Many Grey’s fans, myself included, expect more from this show. Grey’s Anatomy has survived this long because of its ability to adapt and improve, making filler episodes more exciting (filler episodes in the middle of a season meant to move the plot along, but lack any permanent show changing plots, as these are reserved for season premieres and finales). Season premieres are more invigorating and season finales more dramatic. This increasing pattern of disappointing season premieres signalis that Grey’s Anatomy has passed its prime.

In previous seasons, Meredith and her coworkers faced some ridiculous drama every day and directors had the capacity to intertwine all these dramas, creating an amazing never ending cycle of, oh my gosh, what just happened? The show was fun to watch. Grey’s reached success through its ability to keep the audience engaged and unable to anticipate what could possibly happen next.

I have spent most likely a little too much time watching Grey’s Anatomy, and have become very attached to the show. Grey’s Anatomy was a great soap opera but now is mediocre. It is very difficult to watch something that used to provoke laughter or gasps, now only provokes yawns.