What is next for the Texas abortion law? 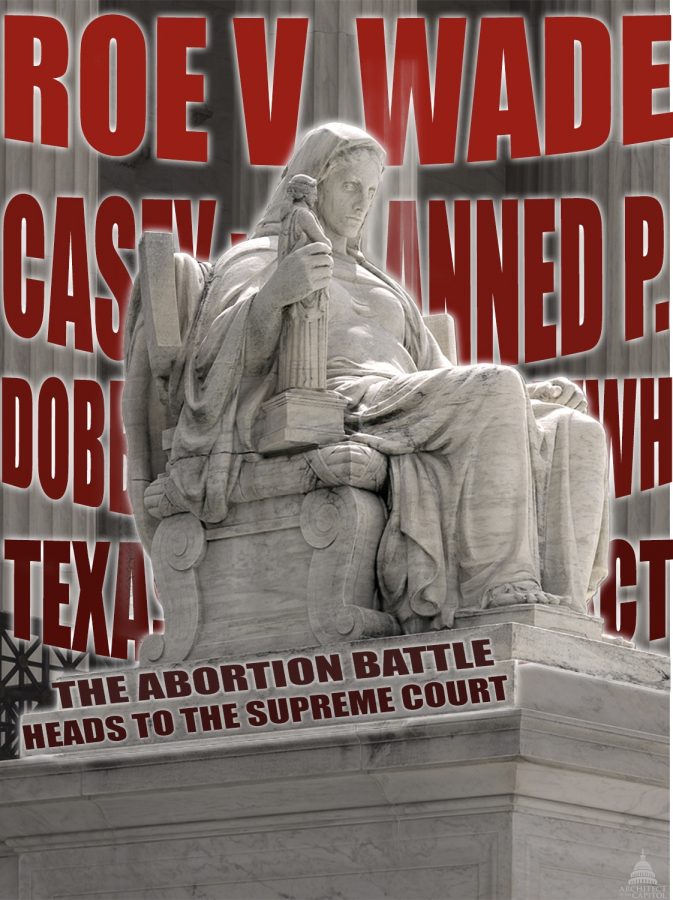 On Dec. 1, 2021, the Supreme Court released their decision on the Texas abortion law, also known as Senate Bill 8 (S.B.8.). In a quick recap, the law allows citizens to sue anyone who assists in giving an abortion roughly six weeks after pregnancy begins, with no exceptions for rape or incest.

Currently, state abortion laws need to abide by the undue burden standard set in Planned Parenthood v. Casey. This standard prohibits states from creating abortion laws that substantially block a woman from getting an abortion prior to viability (when the fetus is capable of surviving outside the uterus).

The Casey standard currently classifes the Texas abortion law as unconstitutional, but Casey will face its own possible overturning when the Supreme Court releases its decision on Dobbs v. Jackson Women’s Health Organization.

Roe v. Wade determined that a women’s right to abortion was protected under the right to privacy, and established the trimester system, which allows states to prohibit or regulate abortion in only the third trimester, as long as the law has an exception for life of the mother.