Students Give Biden Mixed Reviews After First Year in Office 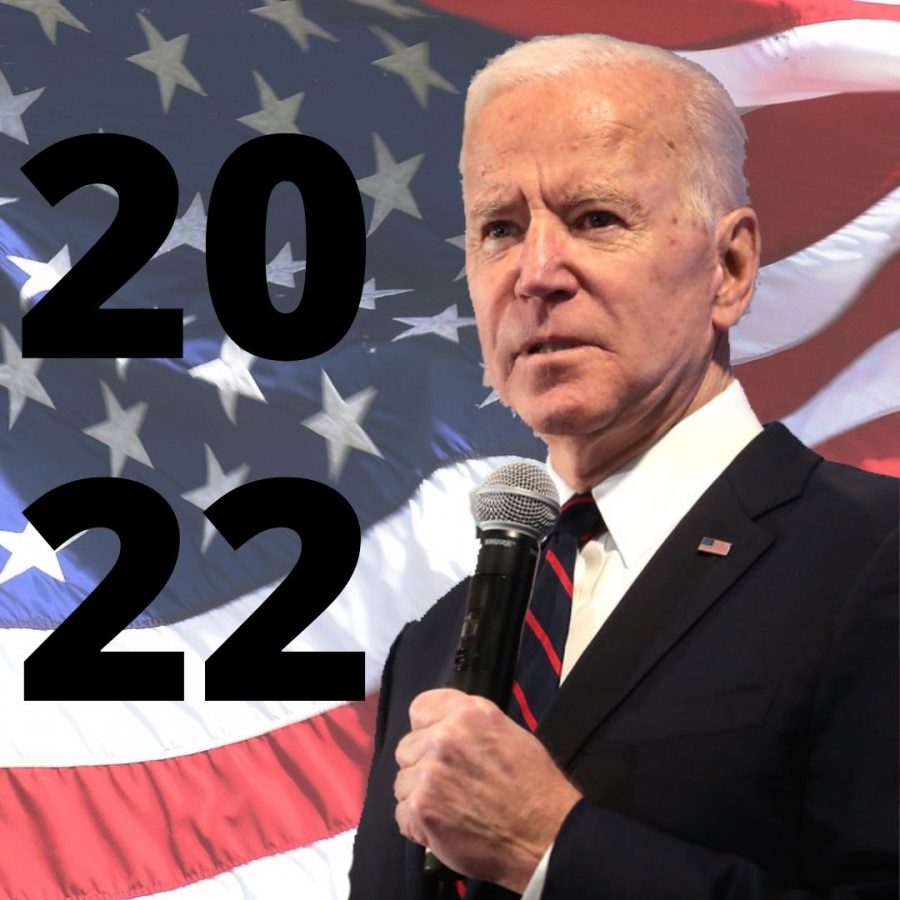 After an eventful 2021, Biden has made many strides towards ending the pandemic as well as other current events.

It has been almost a full year since the inauguration of President Joe Biden. In this time, Biden passed a COVID-19 relief bill of 1.9 trillion dollars and took strides to encourage the reopening of schools.

The first action Biden took during his presidency was to deliver on his promise of reducing COVID-19 and its impact on the U.S. This venture has found success as 200 million American residents and counting have been fully vaccinated, compared to President Trump’s of under 20 million.

Some students don’t believe that Biden’s has been entirely effective. Sophomore Zen Duran believes that the COVID-19 relief bill hasn’t worked according to Biden’s original plan.

“There’s been incentives, but they haven’t worked great,” Duran said.

The bill was signed to put an end to the nationwide recession and help reopen businesses forced to close due to the pandemic. It also included a proposal from Biden to raise the minimum wage from $12.75 to $15, but was swiftly voted against by Republican Senators and swing votes like Joe Manchin and Krysten Sinema.

Senior Cameron Chen currently works at Starbucks and believes that the bill should have passed.

“I work with people at Starbucks who are working three jobs and still struggling to pay their bills. Something needs to happen to compensate for the increasing costs of living,” Chen said.

Once elected, Biden hosted a global climate summit about climate change and solutions to the problem. The summit ended with an agreement to cut greenhouse gases in half by 2030. Biden also rejoined the Paris Climate Agreement which President Trump withdrew in late 2020.

Once taking office, Biden encouraged the reopening of schools with a mask mandate, but the federal government does not have the power to control these decisions. Only 16 states and the District of Columbia have required a mask to be worn in school.

“I don’t think he’s done a very good job,” Andersen said. “Obviously if less than half the states in our country are masked, that’s not a very good job. I also think that the federal government doesn’t have the power to require a mask mandate so there’s not much Biden can do to uphold it.”

In the eyes of junior Abby Snyder, Biden has room to grow and improve.

“Joe Biden has had a fine start to his presidency, but he’s definitely not perfect and there are multiple things he could improve on,” Snyder said.