Guest essay: The weakness that I am 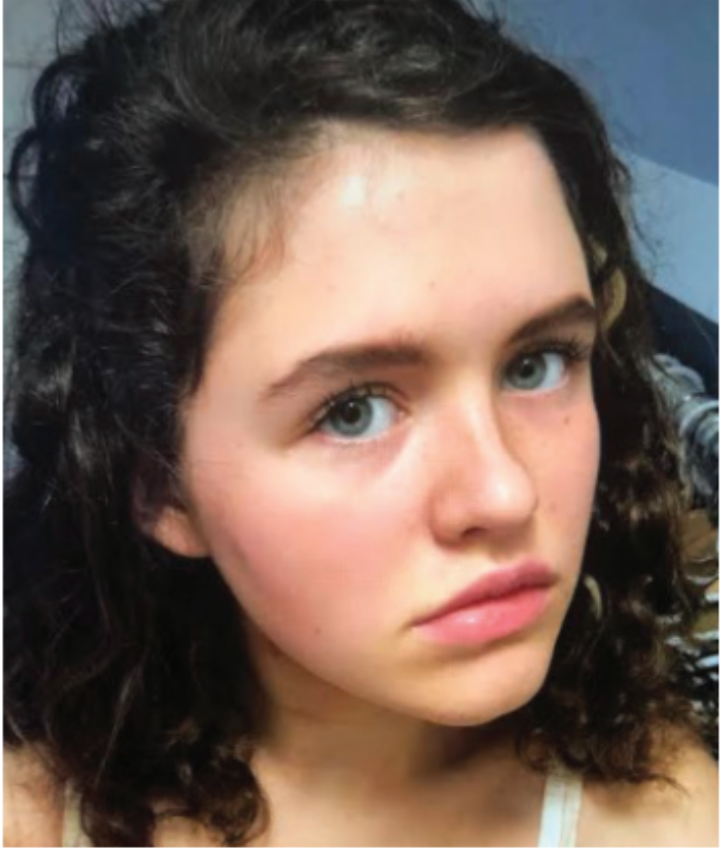 Frankie Diller-Beardsley discusses stigma, stereotypes and the importance of therapy in this guest essay on mental illness.

I am Simone Biles. Winner of seven Olympic medals, 25 World Championship medals, and four skills named after me. I am the most decorated gymnast of all time. I am lazy. I am weak.

I am Britney Spears. I revived teen pop. I had six number one albums on billboard. I sold over 100 million records worldwide. I am crazy. I am caged.

I am Frankie Diller Beardsley. I am a burden. I am annoying. I am manipulative. I am, I am, I am.

I am depressed.  I am hurting.

I am me.
Mental illness is seen as a weakness. The media gives us Joker, a narcissist with psychotic mood swings, for bipolar representation. Gollum, an obsessed to-the-point-of-death hobbit who talks to his other personality, for Borderline Personality Disorder (BPD) and Obsessive-Compulsive Disorder (OCD). Outside of the TV, we make the “cuckoo” gesture with our fingers in mock. Words like “crazy” and “insane” are used in place of “amazing.”

In life, you won’t see Jack from “The Shining” walking around. Only real people, with real suffering. Suicides rose by 30% between 2000 and 2016, and half of all Americans with mental illness go untreated. But why? The answer is simple: mental illness is accepted, but its symptoms aren’t.

47% of Americans see therapy as a sign of weakness, yet only 27% have never been to a therapist in their lifetime. Some excuses from those 27% are “My problems aren’t big enough,” or “I can handle it on my own.” Yet if someone responded that way to a cancer diagnosis, they’d be as crazy as the pollers think therapy would make them. The people who go to therapy are often more healthy than those with stigma, but society sees the roles as reversed.

This stigma can come from even our loved ones. Parents blame a teen’s stress on school, friends, and most importantly, “that damn phone.” Teens, according to my mother, “Don’t see their parents as human.” And from my personal experience, talking to a mandatory reporter about your friend’s mental health makes you a “snitch.”

Words. Ignorance. Misconceptions. Targeted at stars, friends, family, and most importantly, ourselves. You think you’re lazy for taking a break, because Simone Biles was. You stifle your tears in public, because Britney was laughed at for melting down. The “weaknesses” you don’t admit come out when you talk about others struggling. And the cycle starts all over again.

Our only weakness is that we see ourselves as one.

I am Simone Biles. I am my own success. I am someone with nothing to prove.

I am Britney Spears. I am fighting. I amfree.

I am Frankie Diller Beardsley. I am depressed. I am hurting.

And there is nothing wrong with that.