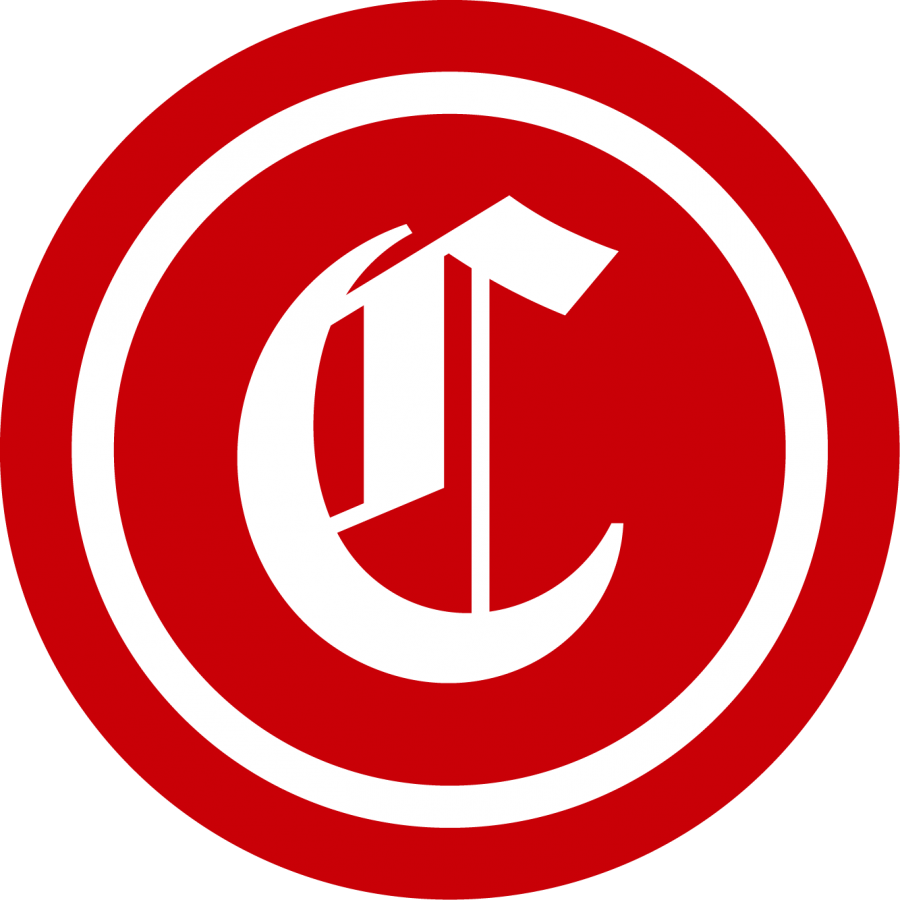 Cardinal Times sports editor Cole Tomlinson reached out to coaches this month and asked them each to nominate a player from their team who they believed qualified most for “athlete of the season.” Nominations were based on a variety of different qualities, including but not limited to, “best team player,” “most committed” and “strongest positive attitude.”

Marco Interlici, a starting defender, proved himself to be one of the most consistent players for the team this October. Coach Pablo Dipascuale said, “Marco’s presence on the field is of utmost importance to us and he leads with his play.” Interlici always puts the team first with the intensity and commitment he brings to the program, all of which are greatly appreciated by everyone around him.

Congratulations to senior Ja’Niah Casey for a highly successful October month in Volleyball. Casey’s plays in the middle and dominates the court, recording  at least six blocks, three aces, and five kills every match she plays. Coach Shailah Ricketts describes her as, “everyone’s hype woman” due to her outstanding play as a teammate. This season Casey truly came into her own and her presence at the net the next year will be missed.

Kendall York participated in a Lewis and Clark invitational and placed second in the 5,000 Kilometer, recording a 17:00.9 seconds. This was a 30 second improvement over the time she got prior in the Champoeg invitational. It was also good for the 12th best in the country and the second best in Lincoln High School history, a clear warrant of her being the nomination.

Junior Sophie Wendt, the captain of the Dance team displayed clear dedication and hard work throughout this month. Despite not competing the last two years due to the pandemic, her positive and exciting attitude has shown even through. Wendt has manifested and maintained her ability by working outside of practices. Dance coach, Keeley Driscoll said, “She has maintained her ability by working hard on her own.”

Senior Alice Svanberg, in her role as the captain of the team, has shown incredible spirit and commitment to elevating not only her performance, but the ones of the entire team. Svanberg’s leadership, care, and dedication has all culminated into a very successful season for her. Coach Meghan O’Malley said that she especially excelled in “basing stunts, jump execution, anad dance technique.”

Senior Jacapo Durat, an exchange student from Italy, began playing Water Polo this year. In just his first year, Durat has amassed a plethora of goals, having over 30 in October alone. His game against Mountainside on October 21st saw him score seven goals in a 21-11 victory for the Cardinals. Durat through one season has properly established himself as a top player for the team.

Over the month of October, Junior Hanna Grewe showed clear improvement and a demonstration of leadership for her team. The captain served as the team’s key Set player and was able to help them in many important moments down the stretch of games. Against Mountainside, Grewe was able to net numerous goals while dominating her position.