Opinion: Appreciation is not the solution to cultural appropriation 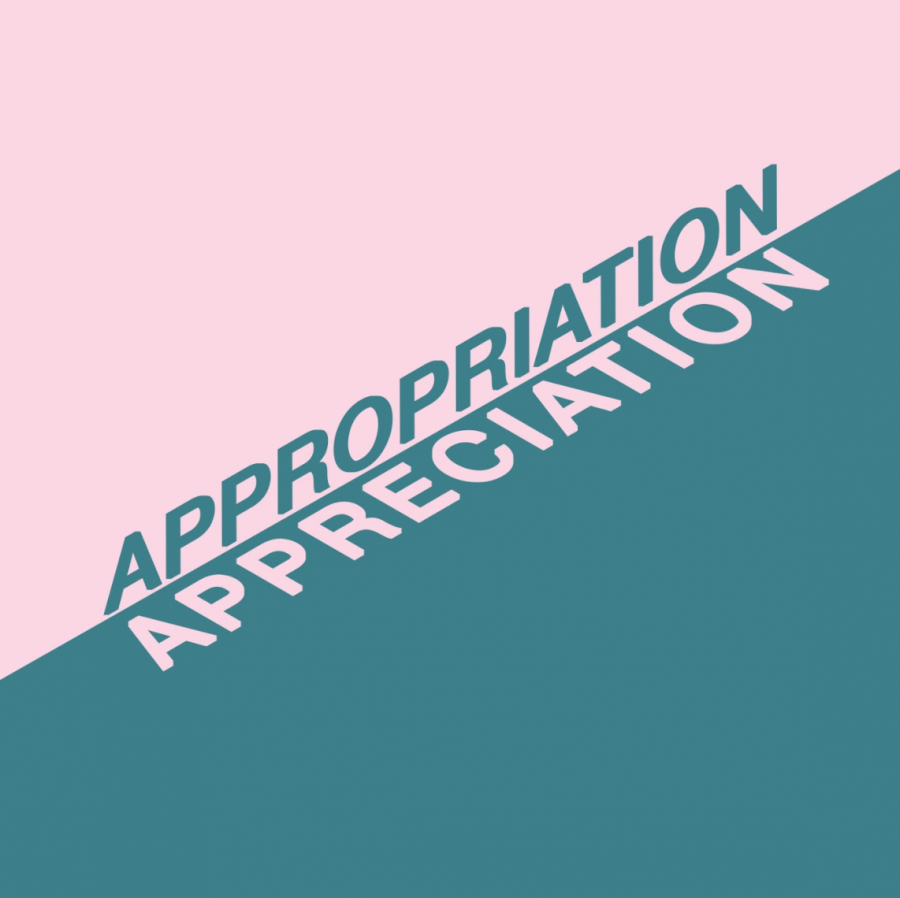 Senior staff writers Amanda Ngo and Michelle Yamamoto argue that attempting to draw a line between cultural appreciation and cultural appropriation decenters the reactions and viewpoints of the harmed community.

Those who argue the merits of cultural appreciation believe that the intention to appreciate minimizes harm. Unfortunately, attention and impact are not the same and the line between appreciation and appropriation is often imperceptible.

It is easy to spend hours debating on whether or not someone is a ‘culture vulture,’ but the conversation simply extends beyond that. While making clear distinctions between appropriation and appreciation might make conversations regarding the differences between the two easier to navigate, it also eliminates the possibility of any discourse from members in the affected marginalized community. Defining what is and isn’t offensive paints the affected group as a monolith, and suppresses differences in emotional reactions within that group. By policing what people are and aren’t allowed to be upset about, we incorrectly focus on individual incidents, rather than attacking the root of the problem.

In white spaces, members of marginalized groups often bear the responsibility of drawing the line between appropriation and appreciation. But when a white teenage girl wore a traditional Chinese qipao to prom, differing opinions from the Asian community arose. This led to many internet arguments, with several people claiming that their side was “superior.”

Engaging in debate, rather than conversation, highlights a refusal to recognize other points of view, which fosters division instead of community and understanding. Instead of asking, “Is it okay if I do this?”, we should instead be asking, “How do you feel about this, and why?” This framework allows for conversations that examine the inherent and systematic racism that exists in these practices and offers an opportunity to learn more about the experiences that shape certain perspectives. By limiting discourse to what is and isn’t allowed, we center the conversation around the needs and comfort of the oppressive dominant group, rather than the voices of those who have been harmed.

However, the act of stealing from other cultures is not limited to white people. From Nicki Minaj wearing chopsticks in her hair to imitate fictional character Chun-Li to various K-pop idols styling their hair in braids and dreadlocks, cultural appropriation exists and operates across various audiences. By broadening the conversation and allowing marginalized groups’ opinions to engage the wider topic, we are able to ask more complicated questions. How is the harm done to a certain community different when a white person does it versus when a person of color does? Would it seem better if a Chinese friend had encouraged the girl to wear the dress to prom? To what extent can good intent minimize harmful impact?

If there was a simple answer to all of these questions, we would tell you. But the reality is rooted in the fact there is no one right answer. Instead, we want to encourage deliberate contemplation before engaging with other cultures, to center impact over intent.