The Cardinal Times • May 26, 2021 • https://cardinaltimes.org/17097/news/oregon-department-of-education-sets-2026-goal-for-implementation-of-new-ethnic-studies-curriculum/ 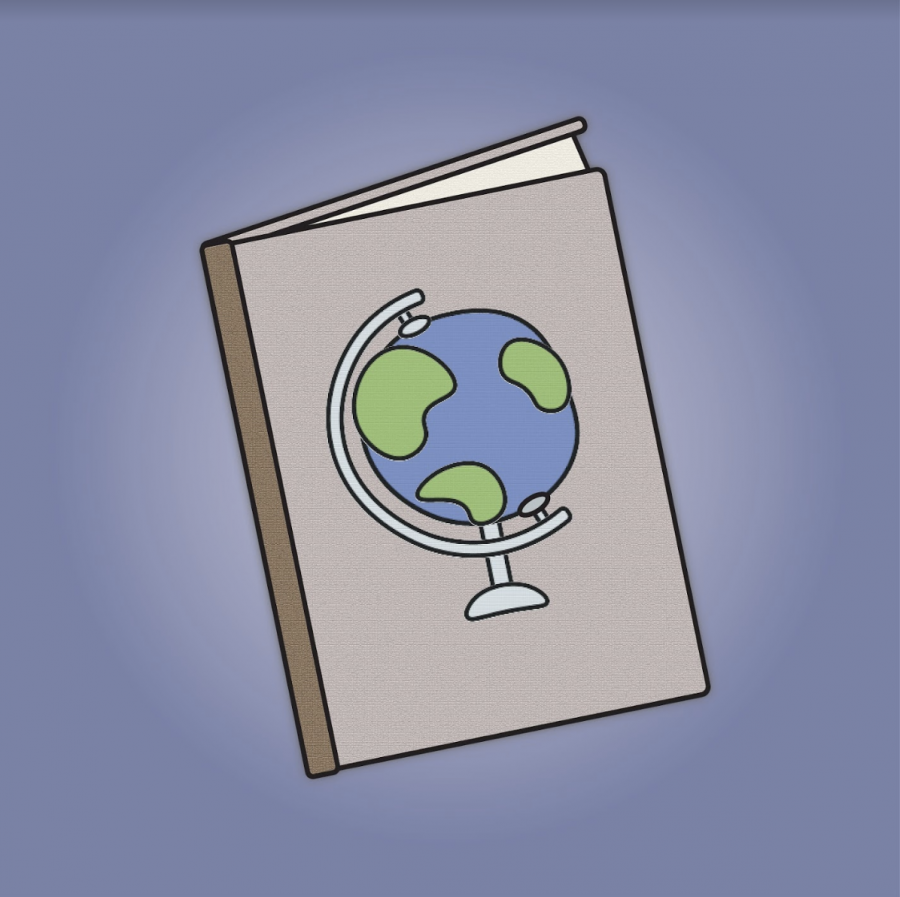 In 2017, the Oregon Senate passed House Bill 2845 into law, kickstarting the process of enacting new “ethnic studies standards” into all Oregon public schools. These schools are now looking toward the 2026 deadline for implementation of these new standards, which will alter social studies curriculums for all ages throughout Oregon.

These changes include discussions of students’ culture and identity, perspectives of marginalized groups and discussions of race, class and religion in the United States and world history.

Amit Kobrowski, a Social Sciences Specialist from the Oregon Department of Education (ODE) explained the intention behind the changes.

“[The standards] are much more intentional in including the perspectives, contributions and histories of traditionally underrepresented groups,” he said. “And some of that is very specific. For example, there is more in the new standards calling out the histories of indigenous peoples of Oregon prior to European [colonization]… These standards give more specifics about what we want all students in Oregon to know and to be exposed to.”

This new curriculum will come with a change in materials for the schools.

“For social sciences… school districts can purchase whatever they want, it just has to align with [standards],” Kobrowski said. “We send a list [of resources] out to school districts. Many of them will purchase the books they have on that list. Some school districts might decide that they find another book that does align with the standards’… It’s [the] teacher’s job to help curate a good list of articles, books [and] films that will help guide students through this stuff.”

Despite the 2026 deadline, schools will have the option to implement standards early, impacting the training that ethnic studies teachers may receive.

“[It’s up to] school districts that are implementing standards before 2026 to do the trainings for teachers,” he said. “We are providing those suggested materials… but [as] far as a formal training… they could be joined by one of my colleagues on the Equity Diversity and Inclusion Team. We have come out to some districts and worked directly with them about even some of the building block concepts: how to talk about identity, how to talk about race in the classroom.”

There are also plans to hold formal training sessions for school districts later in the implementation process.

Senate Bill 227, which would allocate funding specifically to training teachers in ethnic studies, is also currently being debated in Oregon State Legislature.

Regarding ethnic studies standards’ implementation at Lincoln, principal Peyton Chapman noted that many of these standards are already met within the school’s classrooms.

“Our social studies teachers are ahead of the state,” said Chapman. “We changed our U.S. History course several years ago to U.S. History Ethnic Studies. All freshmen take this class. Our teachers have been working collaboratively to update their curriculum fully. In addition, we are aligning our work [in grades] 6 through 10 with the IB framework which also emphasizes ethnic, cultural and linguistic diversity, global mindedness and teaching for a more just and equitable world.”

“Looking at… an example of who we are serving, I’d say the original standard here serves the status quo,” he said. “[The original standard] asks students to analyze and explain examples of social and political conflicts and compromises. But the revised standard… purposefully identifies inequities of power and uplifts the actions that marginalized individuals and groups have taken to fight for justice…this is not the status quo.”

“It feels really good to be teaching in an era in which we had this amazing movement to make ethnic studies required in all high schools,” he said. “I love teaching ethnic studies here at Lincoln… The challenging thing is the implementation. It’s one thing to have a standard, it’s a completely other thing to actually build a meaningful curriculum around that standard.”

However, social studies teacher Rebecca Eisenberg has some apprehensions for how the new standards are taught.

“I appreciate the fact that the state of Oregon is trying to draw attention to the multiplicity of history as opposed to the traditional history of what my father and my grandfather learned,” she said. “Something that I am worried about is that this could be a checking the box [situation], like ‘alright I mentioned Asian American history, check, I’ve met that standard.’ On one hand I like that there’s that recognition of ethnic studies, but I do think that it needs to be rolled out in a very careful way.”

“I think that there’s a lot of personal work that educators need to be engaged in to be able to provide a meaningful ethnic studies curriculum,” he said. “If you’re someone who has never been exposed to the importance of ethnic studies or critical race or equity in general, you’re not going to be able to meet these standards in a way that they were intended to be [met].”