Celebrities and influencers: What’s the difference? 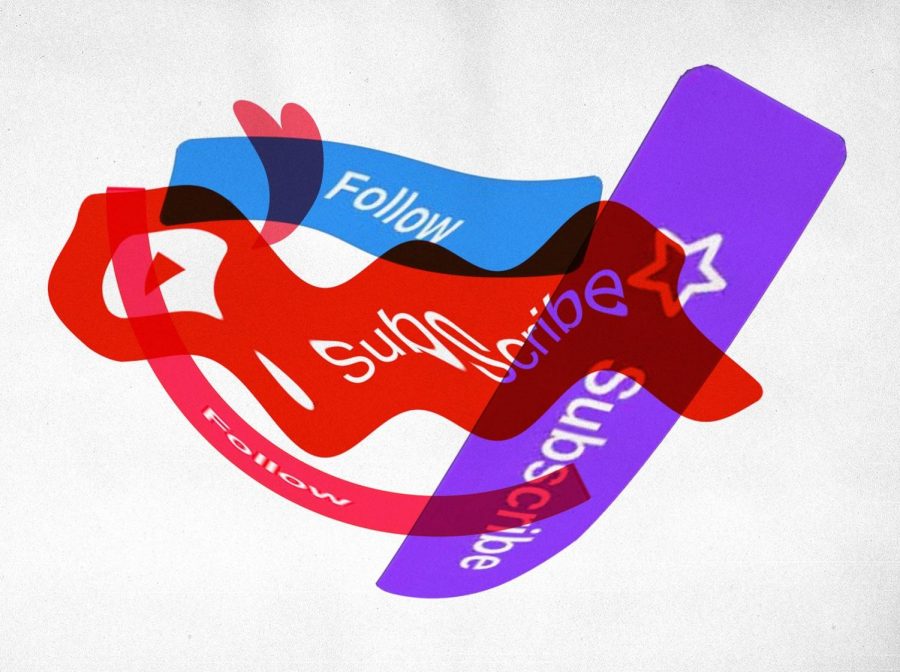 With the rise of influencers in the past few years, the question emerges of what an influencer actually is, and how do they compare to the people we consider celebrities?

Yes, each is a social media platform with millions of users from all around the world. More importantly, however, these apps (along with many others) have enabled the creation of a recent phenomenon: social media influencers.

Whether someone gets popular for doing 15-second dances on Tik Tok or streaming for hours on Twitch, they are dubbed an “influencer.”

Depending on what generation you’re asking, celebrity and influencer may be synonymous.

Simply put, a celebrity is a famous person. Who you define as a famous person is more subjective. Actors, professional athletes, singers, TV personalities and more are eligible for the “celebrity” title. In our particular society and culture, those in the entertainment industry are most well-known for being celebrities.

Celebrities are often categorized in lists, using A-D rankings to help differentiate status. Although  it’s debatable where a certain celebrity falls within the A-D list, an A-list celebrity is more than just a household name. Becoming a famous actor, athlete or singer requires a lot of talent and luck.

So where is the line drawn between celebrity and social media influencer?

Wired magazine says that “influencer culture, as we know it today, is inextricably tied to consumerism and the rise of technology.” While most celebrities have agents or managers that help negotiate salaries, there is no “middle man” between an influencer and who pays them.

For example, in the case of YouTubers, their salaries are reliant on Google Adsense and sponsorships. Influencers are getting paid to sell you something, and if they don’t, they don’t get paid.

In addition to how they are paid, proximity to fans is another difference between celebrities and influencers. In most cases, influencers manages themselves, so there are no degrees of separation between a fan and an influencer. While an actor may release a movie and read reviews after the fact, the second a TikToker posts a video or an Instagrammer posts a picture, the consumer can give feedback.

What makes an influencer more appealing to the younger generation is that influencers have reliability and realness that celebrities don’t.

A 2016 Think with Google study revealed that “70% of teenage Youtube subscribers say they relate to Youtube creators more than traditional celebrities.”

Celebrity culture has always revolved around luxury, glitz and glamour. Influencers are everyday people that just happened to garner an audience for one reason or another. Influencers can become popular for anything whether that be posting videos gaming or giving a makeup tutorial.  Because all you really need to become an influencer is an app and a device to post content with, hypothetically, anyone can become an influencer. Teenagers favor being able to relate and connect with another person who is seemingly projecting an average life. Celebrities are untouchable, while influencers are accessible.

Social media influencers also have the power to affect the spending habits of their followers. In the same Think with Google study, “6 in 10 Youtube subscribers would follow advice on what to buy from their favorite creator over their favorite TV or movie personality.”

Over recent years, large brands have started to notice the effectiveness of influencer marketing. In February 2020, along with the star-studded cast of celebrities that were featured in the Sabra hummus Superbowl commercial, social media influencer Charli D’amelio made a cameo. Energy drink brand Bang Energy relies almost entirely on social media and influencer marketing and has become the #1 overall growth beverage in the entire non-alcoholic beverage industry, according to NeoReach.

The social media revolution has completely changed the dynamics of celebrity and marketing culture. Influencers are extremely profitable marketing powerhouses. With the recent rise of social media influencers, don’t expect them to be going anywhere anytime soon.