We Are Not Alone: junior Danica Leung 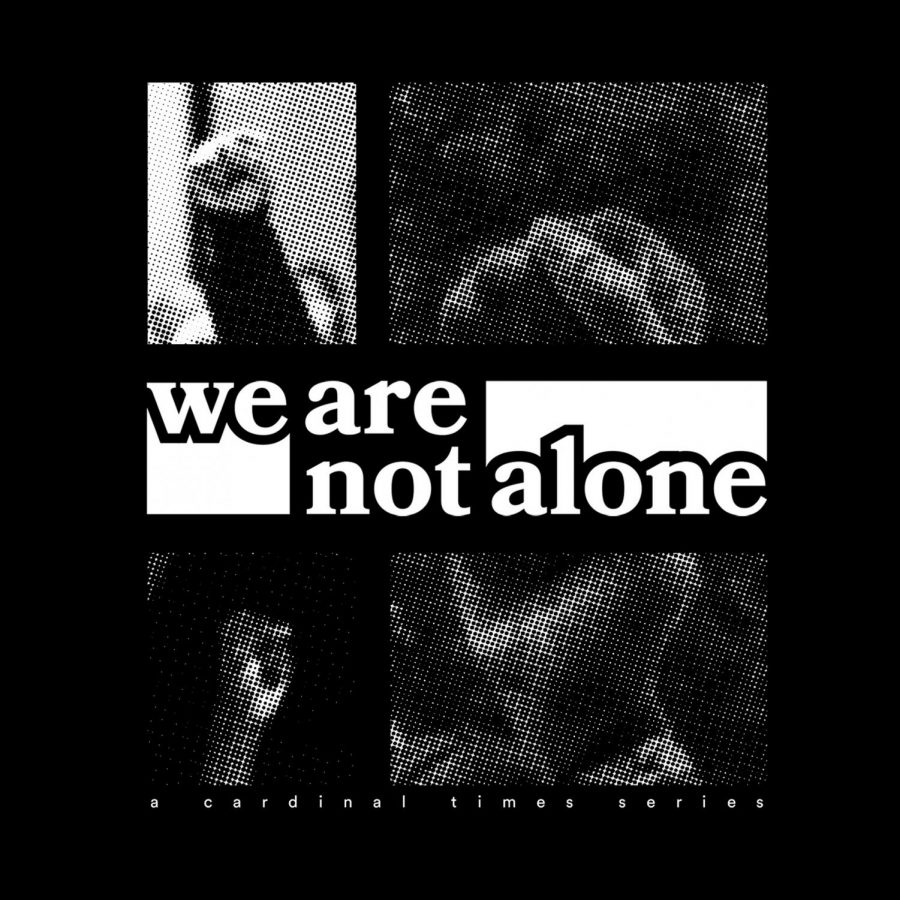 This is the first article in Leela Moreno's and Skylar DeBose's series "We Are Not Alone," which intends to elevate the voices of people of color in the Lincoln community.

As a continuation of the goal of fellow Cardinal Times reporter Leela Moreno, and I to give people of color (POC) a voice at Lincoln, I interviewed Danica Leung. Leung is a junior who racially identifies as Chinese. I spoke with her about her experiences with race and racism at school.

Leung has lived in Portland for a majority of her life. As a person of color, she recognizes how gentrified Portland is, and how that has affected her school experience.

“Pretty much all the schools I’ve gone to have been mostly white,” Leung said. “That has to do with the class privilege I have… since generally [what are] considered nicer schools that are more funded generally have a huge white population, and pretty much no people of color (POC).”

Lincoln is the second whitest high school in the PPS district, with a 71% percent white student makeup, according to district records from 2019.

People of color have to deal with racism everywhere, school included. Leung first realized she was treated differently in elementary school, when she would bring traditionally ethnic foods to school for lunch.

“I would bring dumplings to school and other kids would make faces at it and think it was smelly,” Leung said. “I felt very ashamed of my culture.”

There were many instances where Leung felt alienated because of her cultural background. Something as simple as a family nickname was ruined for her.

“I told my friends about a nickname my family had for me, and they said it was the Spanish word for poop,” she said. “After my friend’s comments, my parents have never called me that nickname again.”

Leung’s experiences with racism started in elementary school, but they continued from there.

In middle school, when transfer students from China came to visit, she heard lots of xenophobic comments towards them in the hallways.

“I remember walking behind them and someone called them ching chong ding dong,” says Leung.

Leung feels that racism towards Asians has been normalized by society. When the topic of race and racism comes up, Asians are too often excluded from the conversation.

“I definitely do feel like the more insidious ways people are insensitive towards culture is very much overlooked,” Leung said.

Leung talked about how judgment from her peers made it hard to always be proud of her culture.

“When people make Asians feel alienated because of their culture, make fun of them and call them slurs, that’s one thing,” Leung said. “Then there’s the cultural appropriation aspect, when they’ll come back and say Oh my gosh I love dumplings, pot stickers, boba, etc.”

President Trump has repeatedly made extremely racist comments, like calling the coronavirus the ‘Chinese Virus’ and the ‘Kung Flu,’ according to the Washington Post. His comments have led many people to accept racist theories, like the false belief that Asians are more likely to spread the virus. Since the coronavirus pandemic began, four in ten U.S. adults say racism towards Asians has increased.

Leung has first-hand experience with this normalization of racism. Since the pandemic began, she has noticed changes in how people act around her in public.

“When my family and I go on walks, people will cover their mouth with their hands, cross the streets and even walk or run away,” Leung said.

In my interview with Leung, she talks about the societal expectation that “all Asians must be smart.” Although this may seem positive on the surface, for many Asian students, this assumption has many negative impacts.

“In the classroom, you’ll see teachers not really listen to you because you’re smart so you don’t need to be engaged,” Leung said. “You’ll do well on a test you studied really hard for, and someone will make a snarky comment. It’s the sense of having your achievements undervalued… It sets it as an expectation, not a goal,” she added.

When you’re one of the only people of color in a classroom, conversations about race can be very uncomfortable for POC students.

“Because there are only two or three POC in a [Lincoln] classroom… it feels like the expectation is that they are the ones that have to advocate for their entire community of color, and have to educate everyone on racism,” Leung said. “I feel more comfortable talking about race when I’m talking amongst other POC… when it’s not just me alone in a room full of white people.”

Leung’s experiences with race and racism at school give insight into what it’s like being a student of color at predominantly white schools. With Lincoln’s overwhelmingly white population, BIPOC voices are overlooked. My and Leela Moreno’s goal is to continue giving people of color a voice at Lincoln.

Please reach out to us if you are a person of color (student, teacher, staff) and want to talk to us about your experiences. We want to hear from you.