Students and faculty thoughts on canvas 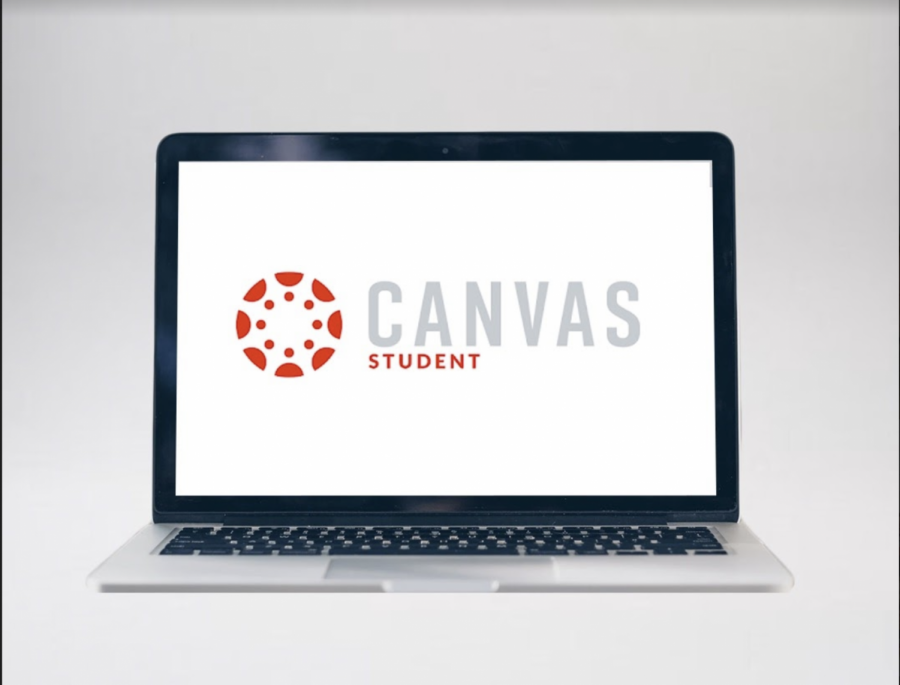 While PPS has used google classroom in the past, this years new program called Canvas raised different opinions from some Lincoln teachers and students .

When school went online in March 2020, most Lincoln teachers used Google Classroom. This year, with COVID-19 and online school, Portland Public Schools has taken a different approach and is now using Canvas.

Some students feel like Canvas isn’t as straightforward compared to Google Classroom, while other students think it is a more organized and easy to use system..

However, junior Henri Perrin has the exact opposite opinion.

“I think Canvas is a bit more organized and easier to follow than Google Classroom and I like how we can see what assignments we have due on the side, so yes I do believe it is more beneficial,” said Perrin.

“I have been focused on just learning the basics of Canvas. There has been so much work to do in terms of getting ready for classes, thinking about racial equity work in our building and collaborating with other teachers, that I haven’t really left time to master a new system,” said ASL and Health teacher Ben Malbin. “I’m trying to keep it as simple as possible! I would have loved to learn more about Canvas at the end of last year, but I’m trying to make the best of it with where we are at.”

One of Lincoln’s business teachers, Henry Hooper reported a similar response  about getting used to a new system.

“Teachers? Not so much. We are creatures of habit. Being required to migrate from one platform to a brand new one in a matter of two weeks is cruel and rushed,” said Hooper.“However, with some grace from the PPS families, we will have time to iron out the kinks and make it work. It’s a pandemic, after all.”

Cobban and Perrin say they have adjusted somewhat to Canvas but still don’t completely understand how everything works.

“I have learned the general idea of Canvas, [but] I don’t feel comfortable with it yet . It’s taken me about 3 weeks now to get to where I’m at with Canvas,” said Cobban.

Perrin on the other hand, has had the same experience learning the new system.