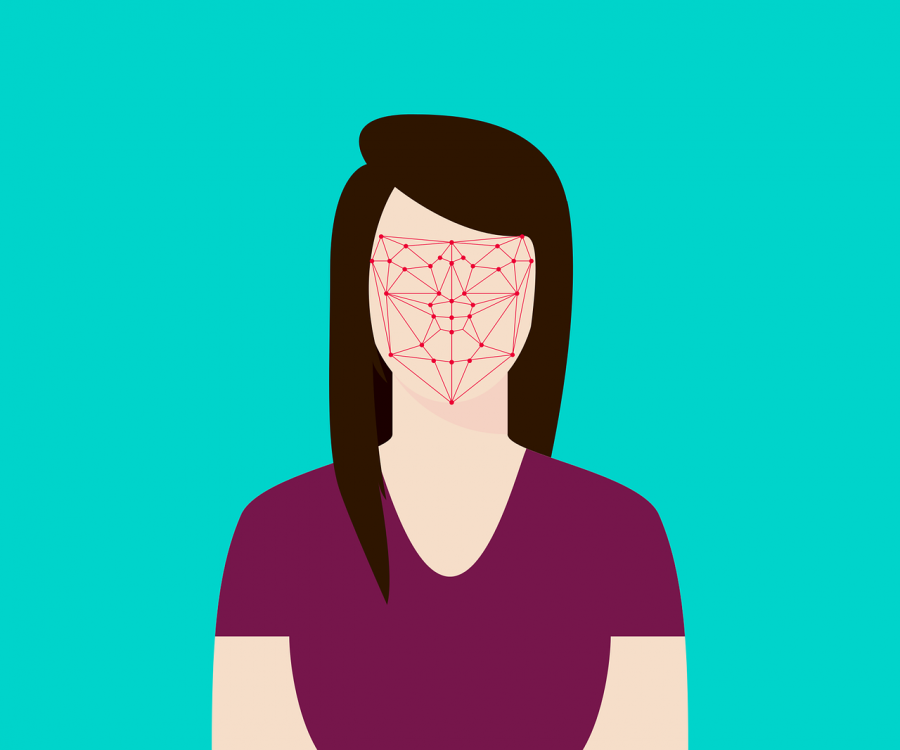 Smart City PDX is developing two policies that aim to regulate the use of facial recognition technology in city government and private institutions in public places.

When you walk into two of the Jacksons Food Stores in Portland, your face is being recorded and captured by multiple cameras, and then sent to be stored on a database.

The stores say they are using the cameras as a deterrent, but are they really protecting people– or are they violating our right to privacy?

In order to protect the privacy of the residents of Portland, Smart City PDX, an extension of the Portland Bureau of Planning and Sustainability, is developing two policies that aim to regulate the use of facial recognition technology in city government and private institutions in public places.

“An expectation of privacy is a basic human right, and that unregulated use of surveillance technologies like facial recognition is a threat to basic privacy,” says Kevin Martin, Tech Services Manager at Smart City PDX. “Facial recognition technologies, because they give users access to sensitive data, have been demonstrated to be racially biased, have known accuracy problems and lack transparency and accountability when it comes to managing personal information and data protection.”

This is why Smart City PDX has taken it upon themselves to create policies to manage the use of this software.

These policies would create broad restrictions on the use of facial recognition software within Portland city limits. The first would be an ordinance banning the use of this technology by city employees and bureaus, with only a few exceptions. The second ordinance would be regulating the use of facial recognition technology by private entities for surveillance in public places. Neither of the ordinances would prohibit private use of the technology like unlocking your iPhone.

San Francisco, CA was the first city to enact a facial recognition ban, followed by Oakland, CA, and Sommerville, MA.

However, no city has yet banned or regulated the private use of facial recognition, according to Martin.

“Portland would be the first to do so– though there is a proposed state bill in Washington that would introduce restrictions on private use,” he says.

While the privacy of those in Portland is one of the main reasons that Smart City PDX is developing the ban, they also note problems of racial bias with facial recognition technology.

“We also recognize that the use of this type of surveillance technology has the potential to most negatively impact those who are already the most vulnerable or marginalized, like communities of color, or our homeless population, by excluding them from businesses and other public places without cause, or needlessly ensnaring them in the criminal justice system, which can have long-lasting and very detrimental effects on individual lives,” Martin explains.

Patrick Magee-Jenks, the political economy and Constitution Team teacher, agrees that facial recognition technology can do more harm than good.

“They know that they can push the line further and further and further incrementally so that people are just like ‘well I guess I really need X, Y and Z at the Jacksons Food Store so I am going to do something that I find morally compromising but in the moment necessary,” Magee-Jenks says. “And then as we make more and more elective choices that way I think that’s how we end up slowly degrading our privacy and anonymity.”

Magee-Jenks also voices concerns about the racial bias that these facial recognition programs innately contain. The lack of data that these programs contain on the facial features of people from different ethnic groups causes the technology to be less accurate on faces that aren’t white. This can cause the programs to falsely identify people and make unfair assumptions.

“They are trained by mostly white engineers, and so the faces that those programs are taught with are most likely white faces and sometimes South Asian faces. So the computer programs don’t learn facial features other than that of white folks and South Asian folks so they don’t have as much data.”

Because of similar concerns, Smart City PDX will be working on passing these ordinances to ban facial recognition in hopes of protecting the privacy of Portland’s citizens.