International Women’s Month: reflecting on gender equality across the globe 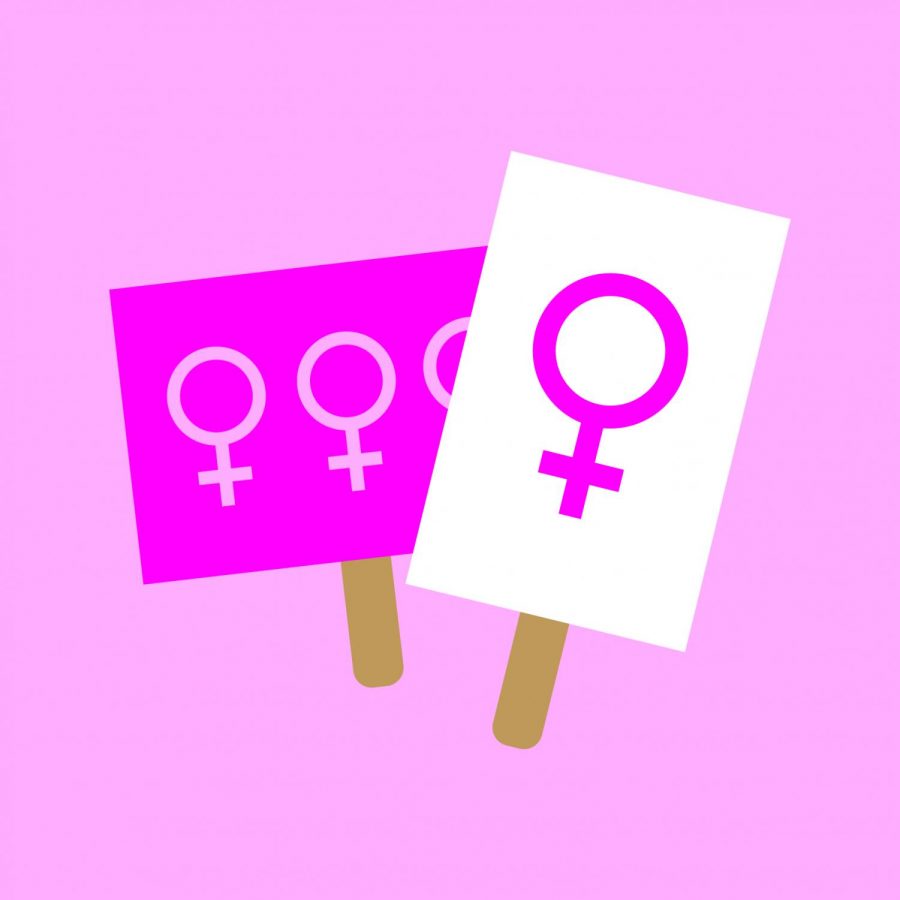 The international female symbol, pictured above. March was International Women's Month and saw people all over the globe push for gender equity.

Every March 8, women across the nation and around the world pause to reflect on equality and empowerment for women. March 8 is International Women’s Day and March is Women’s History Month. The month is one of the most significant ways to recognize and commemorate women’s history and to use that to engage and equip women across the globe.

International Women’s Day is recognized in different parts of the world in many different ways.

Jess Robles, a reporter for Puño & Letra, describes what gender inequality looks like in  Spanish-speaking countries such as Spain, Chile and Mexico.

“There is a lot of loss of employment, especially for pregnant women. Men take full advantage of women and work to make them their inferiors,” says Robles.

Robles elaborates on the extreme gender stereotypes that exist in some parts of these communities.

“If you are a man you don’t cook or do housework because you have been poorly educated by many generations that those are women’s roles. Men are taught that if their wife hasn’t prepared a meal, it is okay to hit them,” Robles says.

Lucia Aballay is the editor of Puño & Letra.

“I think that International Women’s Day is very important,” says Aballay. “It is important to have a day dedicated to the achievements of women. It’s clear, even in supposedly progressive cities like Portland, that women still suffer from ingrained gender roles and misogyny.”

Jarad goes on to explain that it is not as common to protest or fight for gender equality in the Middle East as it is in other parts of the world.

“We have a lot of heavy challenges and struggles in the Middle East that are beyond the equality of men and women,” says Jarad. “They are struggling to get food on the table, they are struggling to live in peace…so the priority is different. Because of that, we don’t see protests for women[’s] equality but we see others protesting. ”

Despite the differences in the ways in which International Women’s Day is recognized, or whether it is celebrated by a country or not, there are many women across the globe who are passionate about gender equality.

Jarad recognizes the pressing need for a day such as this in the nation.

“Sometimes you need a reminder, for everything. It’s not one month. We don’t want one day but, please, let’s start with this. So men if you forget about this, we are reminding you.”

Many students, too, feel that it is important we recognize that more than one day of celebration is needed to create equality for both genders.

“Above all, it is not the dates that govern the movement or change… women should be recognized and supported every day and not only on commemorative dates… We are all humans and deserve a good quality of life,” says Robles.