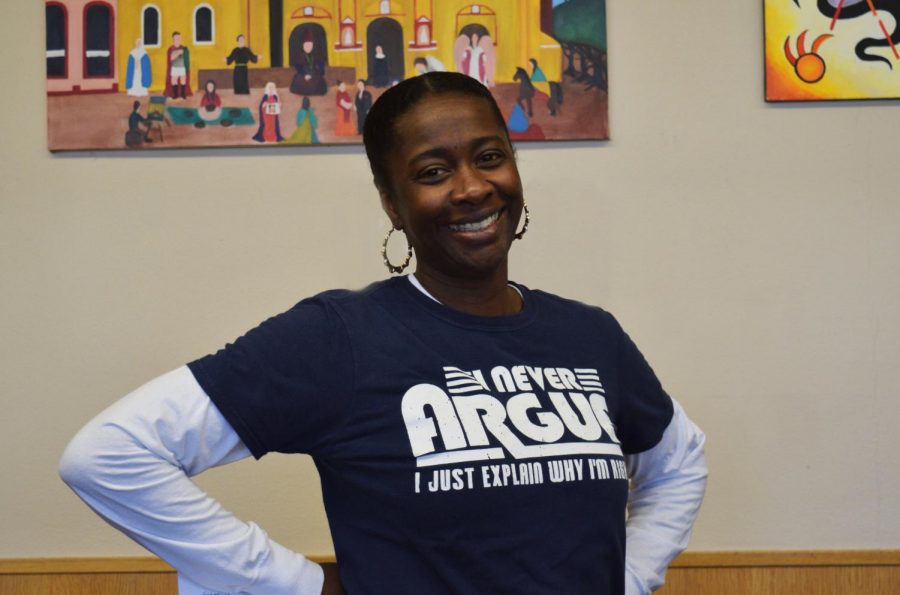 Columbia, MD is a planned community intended to eliminate racial, religious and class segregation. Currently, this unincorporated town of 100,000 is more varied racially and economically than big cities such as New York, Washington and San Francisco.

This is the town where Lincoln School Secretary Sharlie Preusser grew up.

According to the U.S. Census Bureau, Columbia is a majority-minority community, with non-Hispanic white residents constituting 47.7 percent of the population. 52.3 percent of the residents are non-white minorities, which includes Black, Asian and Hispanic/Latinx residents.

Preusser lived in Columbia until she was 21 when she moved to Arizona to live with a friend. The move shifted her view dramatically, as Arizona’s racial composition is much different than Columbia’s. 77.2 percent of residents in Arizona identify as white.

“Growing up, it was great,” said Preusser, “But when I moved to Arizona, there was a major culture shock. I had no idea that the rest of the country looked the way Arizona looked versus the way Columbia looked.”

Since Arizona, Preusser has lived in several other places, such as California, Illinois and Georgia. She has not returned to Columbia in twenty years.

When Preusser lived in Columbia, it was the only place that she was familiar with.

“My world was only in Columbia. The rest of the world didn’t exist for me until I left and I realized that there were other people, other cultures… All of a sudden, after leaving, the world opened up. I was able to think outside of what I thought was going to be the rest of my life, which was in Columbia.”

Now working as the school secretary for Lincoln High School, she has created close relationships with students, such as junior Ikasha Lowe.

“It’s great to see my kids every day,” she said.

Preusser has been at Lincoln since October 2017. Besides working in the office, she is also a parent volunteer and the club advisor for Sisters of Color, among other things.

“My favorite thing about working here is being a part of the Lincoln community. The community is filled with fun, lively, and great people,” she said.