Just Give Me Ten Minutes: The Pledge of Allegiance 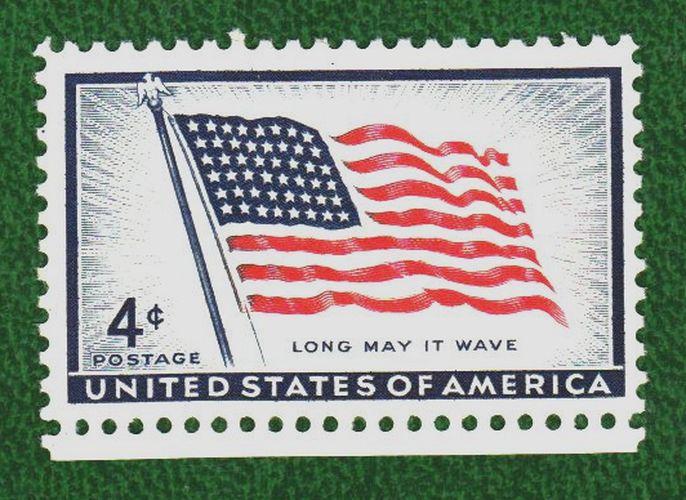 A US Postal stamp featuring the American Flag, courtesy of Wikimedia Commons.

This is the first episode of Just Give Me Ten Minutes, a ten-minute or less podcast about laws affecting students, created and written by Cole Pressler.

Below the podcast is the transcript of the conversation with Congressman Esquivel, in case the audio is hard to hear.

Cole Pressler: Thank you so much, Congressman Esquivel. On the Pledge of Allegiance- and I know you were the sponsor of that bill [HB 3014]-

Pressler: Why did you feel the necessity for this law?

Esquivel: Because some schools weren’t complying at all; they weren’t taking the pledge. No one was leading it and no one was following up on it. That’s just wrong. Taxpayers and the people of the United States are paying for this and I feel all these people should at least show enough respect to the flag.

Pressler: Why do you believe the law… is important for students to be taught?

Esquivel: Well, because, without that flag and the people who made that flag what it is, you wouldn’t have freedom. If America goes away, there is no freedom, and people have to remember that.

Pressler: None of my teachers have ever offered the opportunity for the Pledge of Allegiance, and most classrooms don’t display flags either, even though it’s in the bill; so, what do you think states should do to make sure schools and school districts are upholding this law?

Esquivel: Well, the unfortunate thing is we have children there that don’t understand what that’s about. If they do not comply with the law, then of course, the children should say something to the parents and the parents should turn it into the district and the district should turn it into the state. Let the state handle it. Because it is part of the law, and you have to adhere to the law. If you don’t like the law, you change the law. But I’d be very disappointed in people that did not believe in that law. Especially schools. They should comply with it, and they should do what they’re told, because, you know, we make the laws and they’re supposed to adhere to those laws.

Pressler: Is that what your response would be to someone who maybe came up to you and told you they don’t support this law?

Esquivel: Well then I’d say you don’t support the nation and, if that’s the case, why are you here?

Pressler: Thank you for your time.