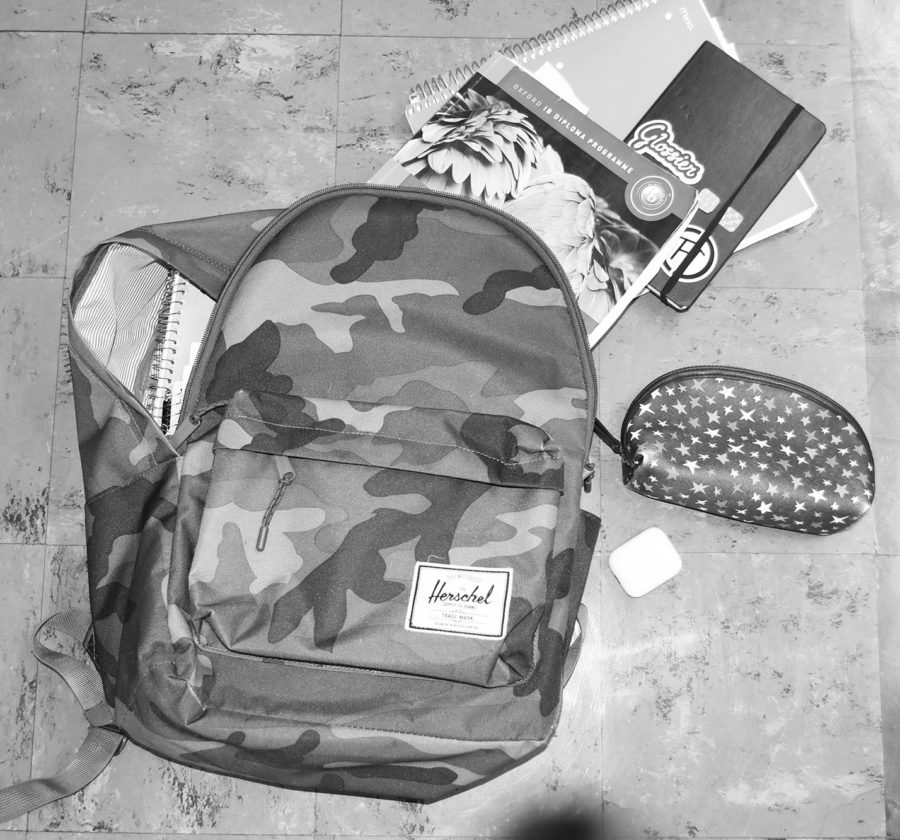 School officials do not need consent to search student property, but hope for cooperation.

A new district-wide search and seizure policy may drastically expand the ways in which students can be legally searched, allowing administrative oversight on students’ technology and events outside of school property.

Portland Public Schools has proposed an update to their search and seizure policy for the first time in 17 years. The proposed update has expanded the policy to cover how contraband material should be handled in schools, how PPS technology is to be used for search and seizure purposes, where searches can be performed and when it is necessary to notify a parent or guardian that a search will be taking place.

In 2009, the Supreme Court decided in Safford Unified School District v. Redding that school searches require “reasonable suspicion”, lower than the Fourth Amendment’s standard of probable cause; in other words, less evidence is required to legally search a student’s possessions compared to other citizens. This ruling dictates how school searches are performed across the country.

According to PPS, reasonable suspicion may include, but is not limited to, “eyewitness observations of school personnel; information from a source deemed reliable; suspicious behavior; recognizable smell of alcohol, tobacco or marijuana; or other unusual behavior.”

Currently, PPS’ policy for student privacy reads that “[e]ach student shall have the privacy at school with respect to [their] person, which is accorded public school students by law.”

The policy notes that “student storage areas” (described as lockers, desks and other storage areas assigned to a particular student) can be searched at any time, without notifying the student or obtaining their consent. As the proposed update reads, the only time it is mandatory to notify a parent or guardian of a search is when real law enforcement is interviewing a student involved in an investigation on district property.

The proposed update outlines a new type of student storage: technology. Software, technology and internet that is provided by the school is known as “district property.” If the update were to pass, students using this property would not have a reasonable expectation of privacy, and school officials would not need reasonable suspicion to search these items.

It also dictates that the school may conduct searches off of school property if it is at a “school-sponsored activity.” The update notes that, in all searches, “a school official shall take reasonable steps to preserve student privacy and dignity whenever possible and encourage student cooperation in any search.”

Maxine Latterel, senior at Franklin High School and student representative on the PPS School Board, states that “although both [the current and updated policy] have flaws, this revised version has a lot more detail, which is very important when it comes to students understanding their rights and how they can be subject to search.”

Latterel was disappointed by the process undergone to craft the new policy.

At various points during the revision process, PPS officials went to get students’ opinions on the new policy at Jefferson, Cleveland, Madison, Roosevelt, and Wilson, but did not travel to Grant, Franklin or Lincoln.

“Only campus monitors and administrators” can perform searches and seizures at Lincoln, says principal Peyton Chapman. She also says that, while PPS officals do not have to obtain consent or notify a student before performing a search, at Lincoln “[u]sually we would be working with the student. If for some reason it was an immediate emergency, like someone said there was a bomb in the locker, we wouldn’t wait to find the student.”

“We always have to balance individual students’ rights to privacy and autonomy with the whole school’s right to be safe,” says Chapman. In her opinion, that balance is the hardest part of the process.

The PPS School Board will not vote on the updated policy until December 3, after this issue has gone to print. Follow this story on cardinaltimes.org for updates on students’ Fourth Amendment rights.