A timeline of Lincoln sports

Lincoln’s major sports events and milestones of the past 150 years, compiled into one timeline. 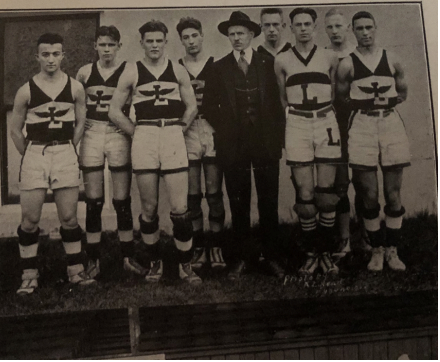 1903- Girls’ basketball plays its first game against another team, in Seattle

1908- Lincoln has its first Olympic champion- Forrest Smithson, in the high hurdles in London

1924 – Lincoln football plays for the “National Championship” against a team from Toledo. The other team forfeits due to frost on Multnomah field, declaring Lincoln the victor

1968- Lincoln alum Mickey Lolich wins World Series MVP as a member of the Detroit Tigers, marking the last time a pitcher has won three games in a single World Series

1972- Title IX instituted, giving girls’ sports equal representation in schools. Five girls’
sports are established in the OSAA in the next five years