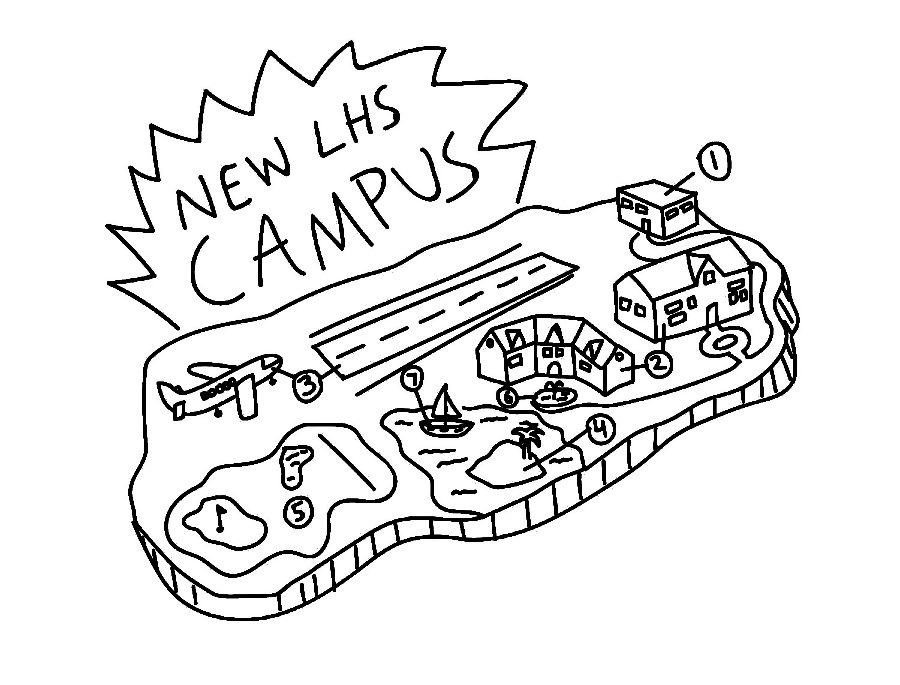 On Jan. 3, the Oregon Secretary of State Dennis Richardson, a Republican, released a 92-page audit critical of Portland Public Schools’ spending over the past 15 years. The audit focuses on the mistakes PPS has made in the past and how they have managed their budget considering PPS is the largest school district in Oregon.

The audit found that, “PPS has more money to spend per student than many of its state and national peer districts, but the district is spending proportionately less on instruction and more on support services than many of its peers. Potential savings areas we identified include executive administration, substitute teacher use, health benefits, bus service and legal costs.”

According to an article by Willamette Week, Richardson made a campaign promise  to release an audit of PPS spendings if he was elected.

The audit suggests that PPS has been spending a large amount of money on things that seem unnecessary. For instance, PPS  spent nearly $13,000 on a retirement party.

As reported in the Oregonian, the audit also found that “Portland Public Schools systematically fails to provide adequate support to its schools that enroll a concentration of low-income students of color and, as a predictable result, produces poorer outcomes for those students than nearly all its peer districts in Oregon.”

K-12 school budgets come from the State School Fund, which includes $8.2 billion for the 2017-19 biennium.That number includes $7.6 billion from the state’s General Fund which comes from business and income taxes, according to Oregon.gov.

“Portland Public schools gets more money than any other school districts,” said Will Garber, state audits division Deputy Director, in a phone interview with the Cardinal Times.

“When we do an audit though, what we do is we set an objective; we collect evidence, we draw conclusions and we report that information,” adds Garber. “It may sound a little bit harsh but we’re not overly concerned with how it’s going to affect the auditee.”

“PPS needs to develop a more transparent budget, publicly report on the results of its investments in student achievement, and detail how it revenues and spending compare to peer districts,” suggests the audit.

PPS officials called a press conference on Tuesday before the audit was released.

According to Koin news, PPS “said the district has been making significant improvements — which were not taking into account — since the audit began a year ago.”

Some people think the district is improving its practices.

“Audits in general are usually a look back, we don’t really focus on what efforts the entity took to improve some of the risks that we identified,” says Andrew Love, the audit manager at the Oregon Secretary of State’s office. “Although we acknowledge the steps that the district is taking to improve.”

“I don’t think [the audit is] a fair look at what’s happening in the district right now, “ said Ross. “It may be what happened before under previous superintendents, PPS accounting departments. I just think the district has put a lot of checks and balances in the last several years that are designed to correct some of the problems that they saw in the audit, but the audit didn’t mention that those things have been corrected.”

“We must ensure that we are being accountable for every taxpayer dollar so that each Oregon student gets the highest-quality instruction and educational experience,” Governor Kate Brown said in a written response to the audit on Jan.9. She also said she’s planning on involving leaders from different districts to fix the issue.