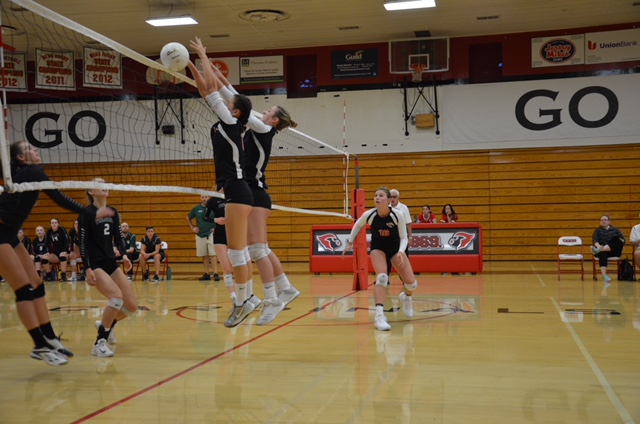 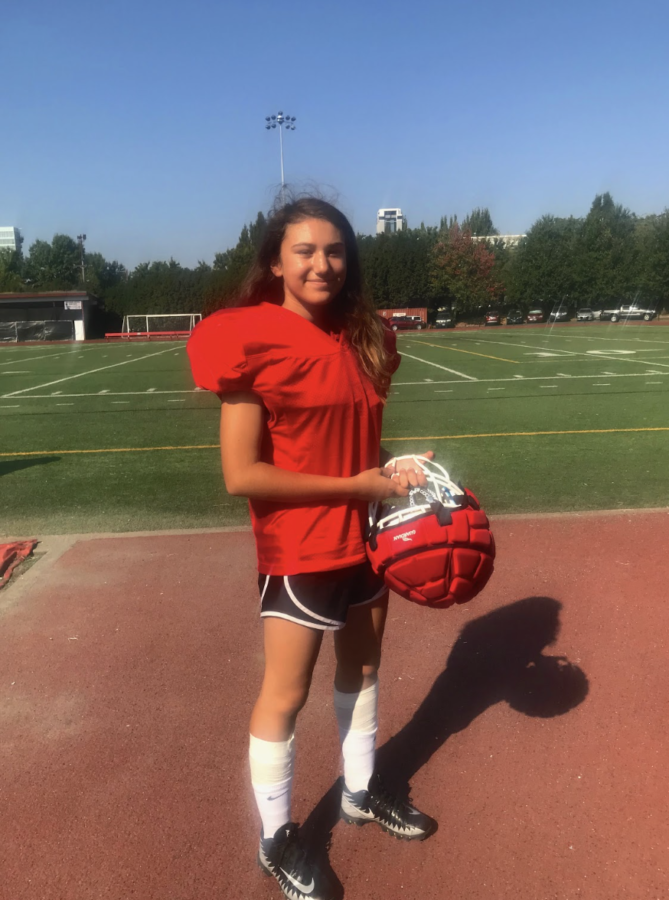 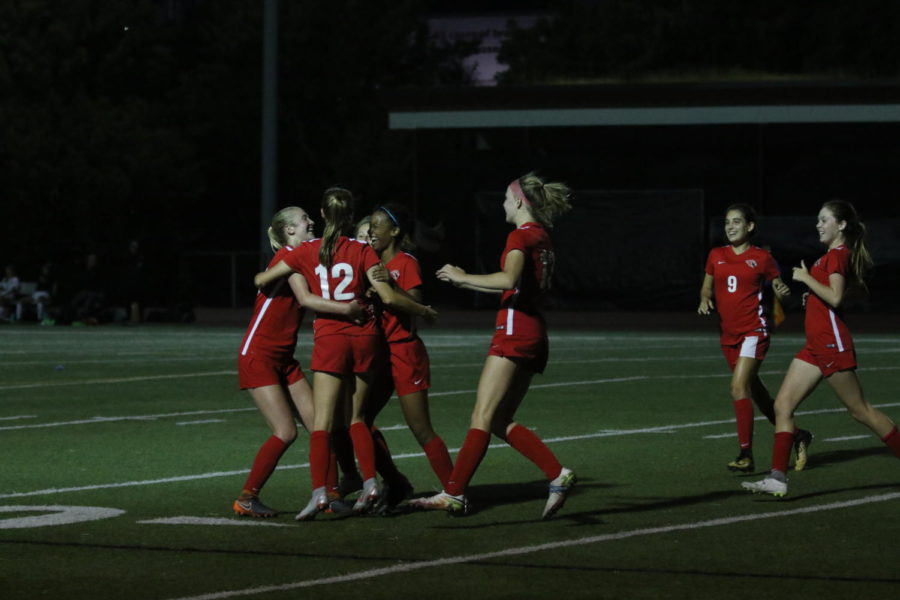 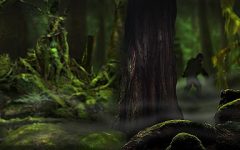 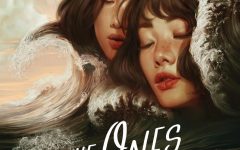 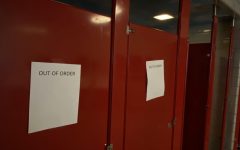 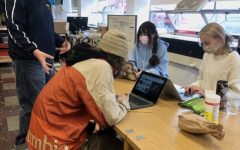 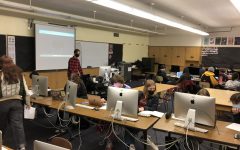 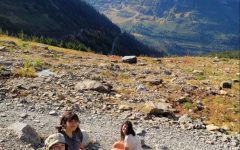 The choice to take a gap year: Experiences of 2021 graduates 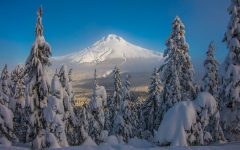 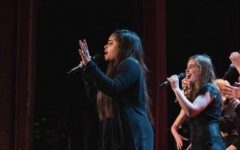 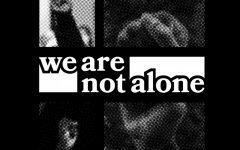 Staff Essay: Another action on the long list of racism in COVID-19