The Cardinal Times • May 30, 2018 • https://cardinaltimes.org/12673/uncategorized/ben-pahl-learned-skills-for-writing-and-life/ 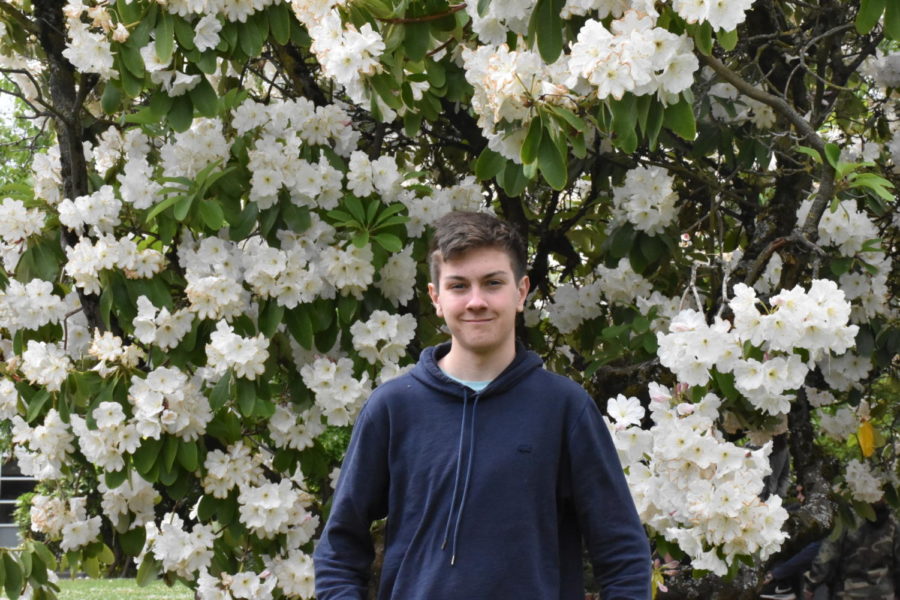