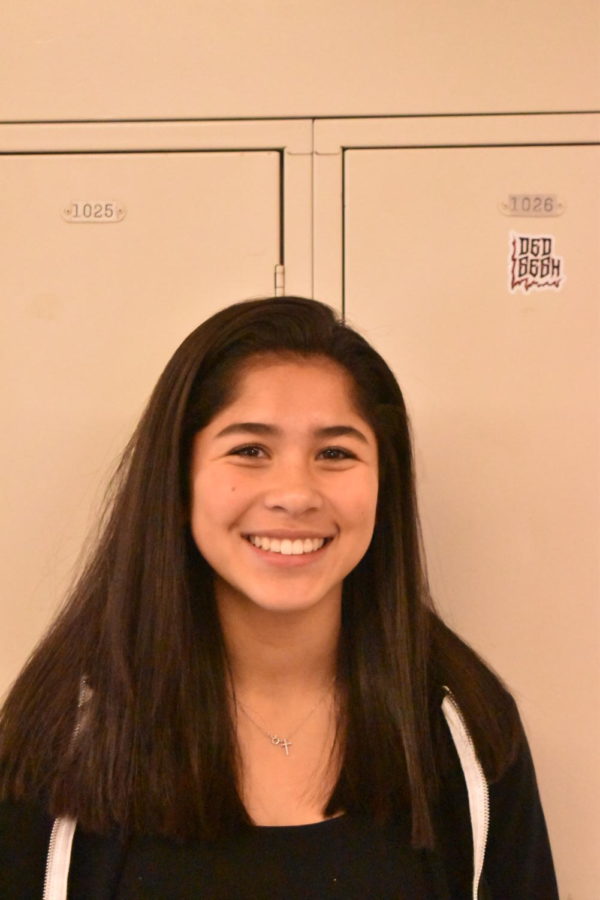 Some students live in the same place, while others move around during their childhoods. Jane Andersen moved all the way from South Korea to spend junior and senior year at Lincoln High School. Andersen is figuring out Lincoln through various extracurriculars and new friends.

Andersen’s dad’s job at Microsoft brought the family to Portland.

“Social life here is pretty different, considering everyone here can drive, where people rely on public transportation in South Korea,” Andersen said. “People in South Korea would go get traditional street food, or go to karaoke.”

As far as school goes in South Korea Andersen went to an IB school where everyone participated in full IB.

“It was so stressful for everyone, it was like a toxic situation,” Andersen said. In comparison to Lincoln, she was able to just choose a handful of IB classes that seemed intriguing. Like many students, she feels less stress by being able to have classes of her choice that will push her, but are enjoyable as well.

Between her involvement in the rigorous sport of cross country and various community service club,s Anderson hasn’t had much time to explore some of the most beautiful parts of Oregon.

“It is very outdoorsy here. In Korea it wasn’t at all,” said Andersen. She and her family plan on spending time skiing on Mt. Hood, because she didn’t ski but once while in Korea.

In South Korea Andersen was also involved in many clubs, and she ran cross country as well.

“The intensity of the sports are very different here and there,” she said. “It is more intense here.”

So far at Lincoln people have been welcoming to Andersen and made her feel comfortable.

“Being involved in clubs and sports is probably most important because you get to meet people with the same interests as you,” said Andersen.

Throughout all the times she has moved, Andersen has learned to stay true to herself. She said many moves “makes you realize who you are and who you want to be.”