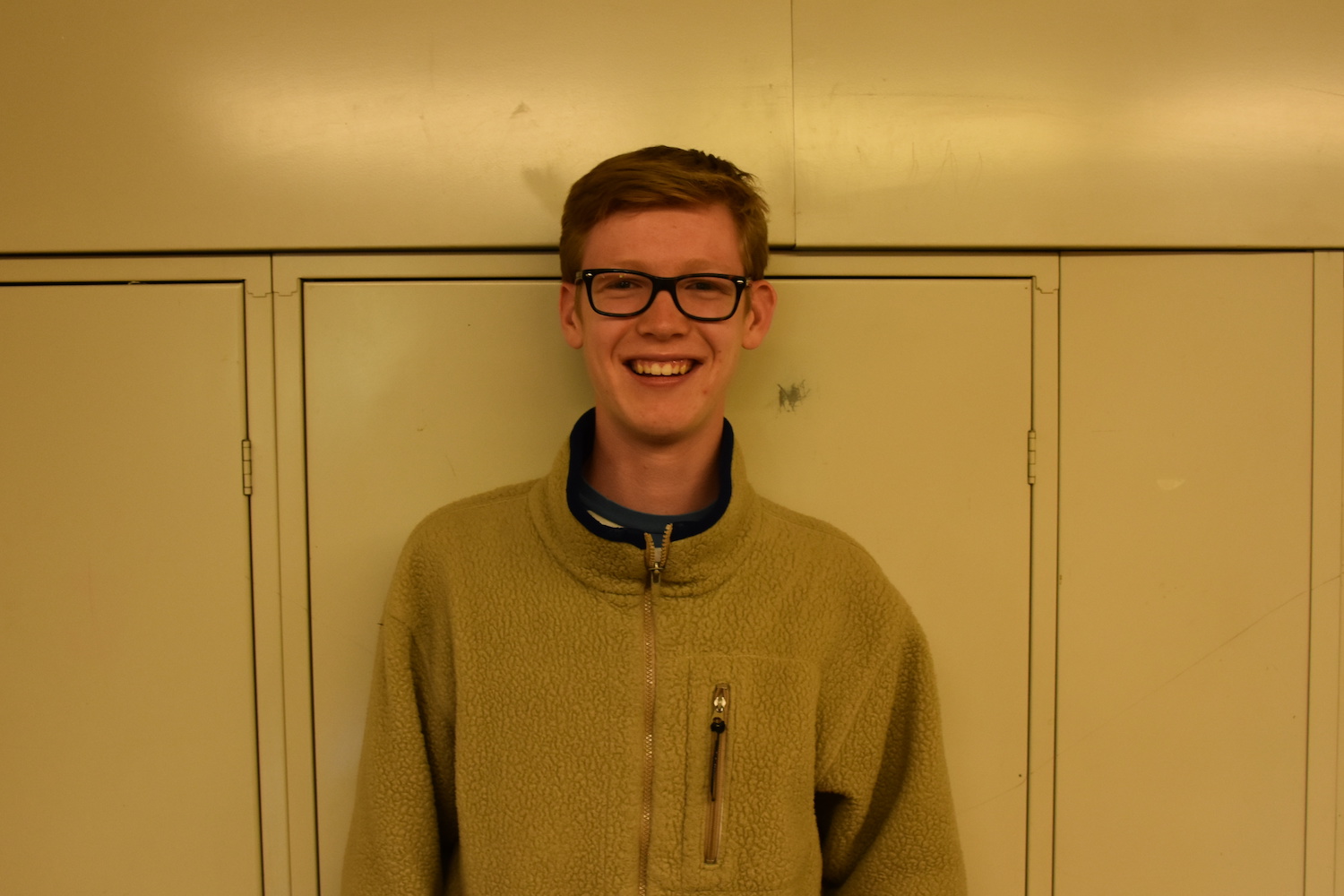 Class of 2017’s Charlie Gardner certainly has an unorthodox plan for his gap year.

Before heading off to college, he plans to work in a fish cannery in Alaska, then possibly travel the world.

Gardner decided to take a gap year after he realized  “that spending a year to explore my interests is better than going to college with no idea what I want to do”.

That kind of  realization is what causes many to take a year to find themselves before heading off to college.

“If I went to college, I would be going through the motions,” Gardner says. “With a gap year, I’ll be sure about my choices.”

Gardner will start by working at Inlet Fish producers in Kenai, Alaska, for two months. Inlet is a division of North Pacific Seafoods and specializes in salmon. Gardner will be working on what’s called the “slime line.”

“I will be making the broader cuts,” Gardner says. “Doing the brute work before others go in and make filets to package.”

At Inlet, work days are long, starting early in the morning when the fish are delivered and not stopping until everything is packed and ready for shipping.

Gardner learned of the opportunity through family friends and relatives who have also worked at canneries, however the opportunity to work at Inlet was presented to him at a company Christmas party this winter.

The allure of the cannery lies in the fact that it is far away, provides adventure, and is relatively active. His long hours will also mean good pay and  financial stability for the future. He vows to “bring home the fresh filets” to all of his friends back home.

While his hopes are up for the future, Gardner has a few worries, including having to make his own meals. He is also nervous about the smell of the factory and is worried that he will “never be able to eat fish again” as he will only be accustomed to the finest quality fresh caught salmon in the world.

Following his stint in the cannery, Gardner wants to apply to colleges, work back in Portland, find internships, save money, travel the world, and end up at the 2018 World Cup in Russia.